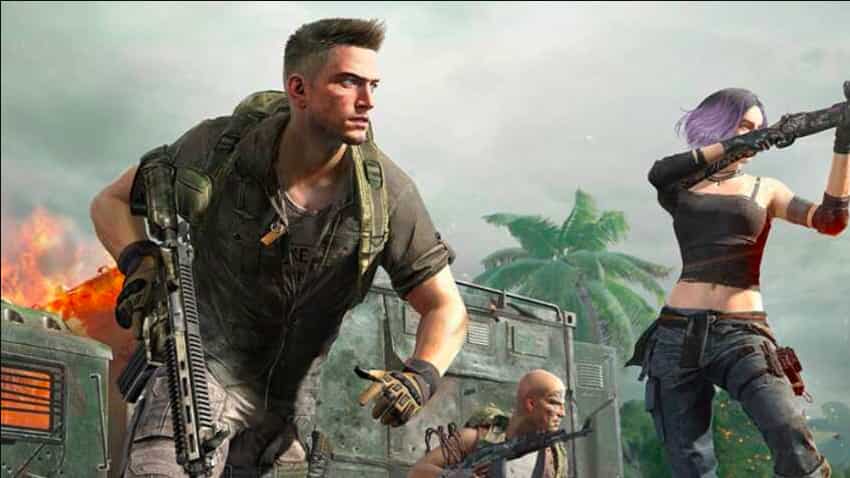 According to a report from Sportskeeda, it provided a detailed step-by-step guide on how players can download and install the PUBG Mobile 1.5 beta version.

Mobile gamers can follow the steps given below to download and install the PUBG Mobile 1.5 beta using an APK file: Players must download the APK file for the beta version using the link provided below:  https://web.gpubgm.com/m/AOS_Beta1.5.0-b.1_No10_1.5.0.15190_Shipping_Goo....

Please note that the size of the PUBG Mobile 1.5 beta APK file is around 722 MB. Meanwhile, the size of the resource pack depends on the option that the player chooses. Players must ensure that they have enough storage space on their devices before downloading the file.

Mobile gamers can then enable the “Install from Unknown Source” option and install the file. After the installation is complete, players can open the game and choose the resource pack of their choice. They can then click on the “Guest” button.

A dialog box will appear on their screen, asking for the Invitation Code. After entering the code, players should click on the “OK” button. Mobile will now be able to access the PUBG Mobile 1.5 beta and enjoy all the new features. If a player encounters a parsing error during installation, they can try to re-download the file and follow the same steps given above again.

Meanwhile, Battlegrounds Mobile India has not been launched yet but the buzz around the game has already made it a big hit among the gaming fraternity in the country. The fans are expecting that the game will be released in the country this week. Though there has been no official confirmation from the developer of the game, Krafton, however, several media reports suggest that Battlegrounds Mobile India will be released in the country on June 18, 2021.