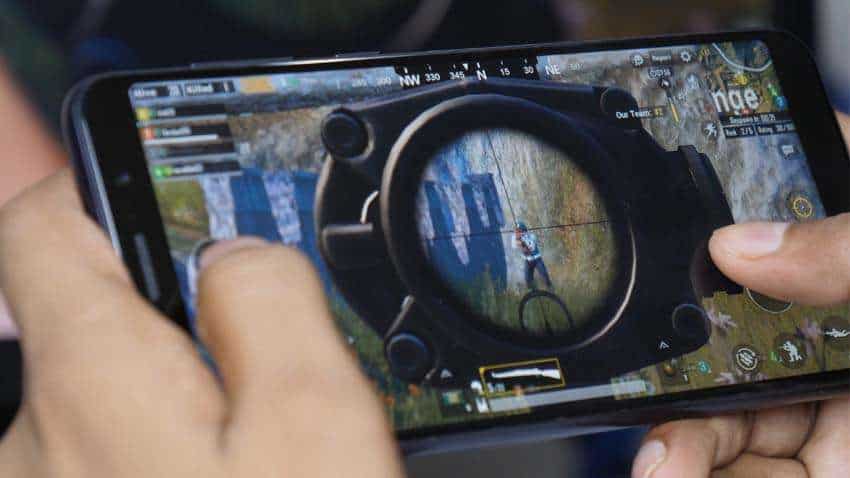 Gamers should note that it is important to update PUBG Mobile as soon as the 1.3 update arrives. Source: Pixabay
Reported By: ZeeBiz WebTeam
Written By: Bharat Upadhyay
Edited By: Harish Dugh
RELATED NEWS

As seen in the beta version, the PUBG Mobile update is expected to bring the Karakin map and numerous other features to the popular battle royale title. PUBG Mobile's next update is likely to release on March 9. The game's servers will not be taken down for maintenance. Players will directly be able to access PUBG Mobile after they update it on their device, the sportskeeda reported.

According to the reports, some of the new features that are set to be added to the game are as follows: CLASSIC theme mode - Hundred Rhythms, New firearm - Mosin Nagant, New vehicle - Motor Glider. Gamers should note that it is important to update PUBG Mobile as soon as the 1.3 update arrives. The older version will not support matchmaking with players who have the newer version.

Download PUBG Mobile 1.3 beta version from the link provided here: https://web.gpubgm.com/m/download_android.html. The file's size is 606 MB, and they have to make sure that there is enough space available on the device before downloading it.

Meanwhile, after the PUBG game developers recently released the official trailer of PUBG Mobile 2 or PUBG: New State and pre-registration link on February 25th, they took to micro-blogging site Twitter recently and revealed that the PUBG New State game has crossed more than 5 million pre-registrations on Google Play within a week.