PUBG Mobile has been banned in India but every move that PUBG makes is keenly followed by gaming fraternity in the country. 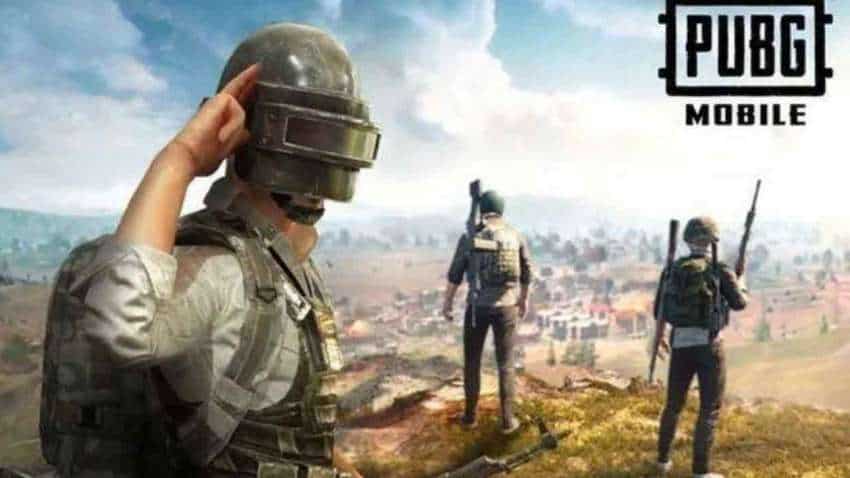 PUBG Mobile has been banned in India but every move that PUBG makes is keenly followed by gaming fraternity in the country. In the latest development, it is learnt that the gaming giant will launch big update today, April 8. As per an Insidesport report, PUBG will release big update on April 8 at 9:30 IST.

Meanwhile, the company's official page has said that Update 11.1 is coming soon!  "Drop back into the highlands of Paramo with updated terrain and new game modes available. While there, you can try out the latest weapon balance updates that include damage increases for the Mini-14, VSS, and SCAR-L. You can also work on the 10 new Mastery Medals added to bling up your revamped PUBG ID. On larger maps, deploy the new Emergency Pickup to grab a quick transport over to the safe zone for you and your squad. 11.1 also features Killfeed updates, new ways to find and add friends, a new Match Log, and more," a PUBG page reads.

It is to be noted that PUBG Mobile and PUBG Mobile Lite are banned in India and hence it is strictly advised that Indian gamers should not download the game via any APK extension.

The multiplayer action game PlayerUnknown's Battlegrounds had been banned by the government on September 2. It was later pulled out from both Google Play Store and Apple App Store in India following the directive from the Indian government.