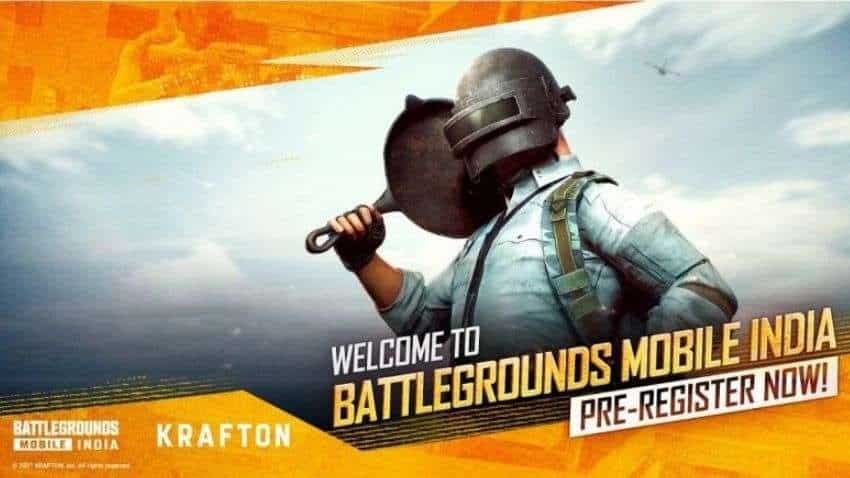 That is because Krafton shared a poster last month with the level 3 helmet superimposed over a source of light, supposedly the sun. The community believes this poster represents a Solar Eclipse, and since the celestial phenomenon is on June 10 (Thursday), Battlegrounds Mobile India may see a release today.

The Battlegrounds Mobile India game is said to first launch for Android users followed by iOS. The iOS version of the game is in the works and should be released after the Android version is available for everyone, the BGR India reported

Earlier this month, Battlegrounds Mobile India officially announced that the game has received 20 million pre-registrations on Google Play store so far, which is a big number. The popularity of the upcoming battle royale game definitely due to the wide popularity of PUBG Mobile, which is currently unavailable in the country.