PUBG lovers cannot keep their calm as there are some hints regarding the possible availability of the game's APK soon. The return of PUBG Mobile India has been confirmed after Krafton announced the battle royale game’s new name, Battlegrounds Mobile India. 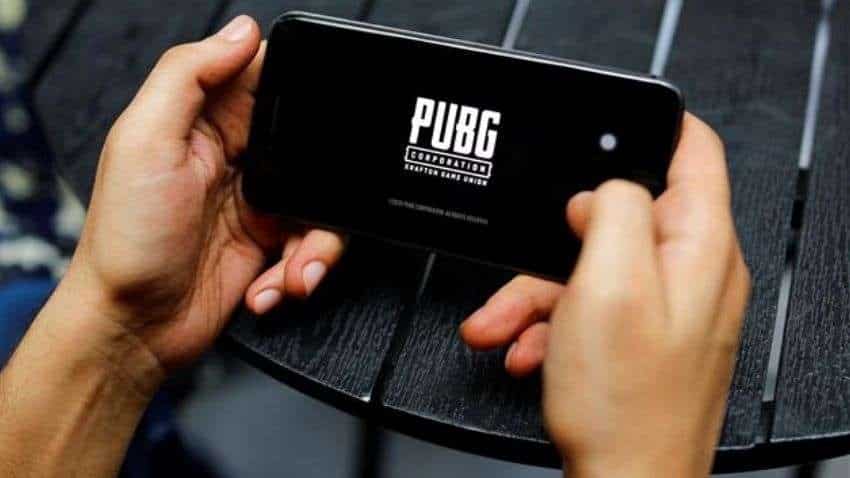 PUBG India Launch Updates: PUBG lovers cannot keep their calm as there are some hints regarding the possible availability of the game's APK soon. The return of PUBG Mobile India has been confirmed after Krafton announced the battle royale game’s new name, Battlegrounds Mobile India.

These new details give the possibility of downloading the APK and by the looks of it, it seems that it is going to happen very soon as per a report by bgr.in. According to popular PUBG Mobile commentator Ocean Sharma (Via Sportskeeda), Battlegrounds Mobile India’s APK is expected to be available in June. This suggests that the game-lovers in India will be able to play the game from next month.

It has to be noted that the Indian government banned PUBG Mobile India over security concerns in September 2020. However, Krafton wanted to take all steps to relaunch PUBG Mobile India and the company was even willing to incorporate changes because of this purpose. Certainly, the gamers have not forgotten that Krafton launched a website confirming PUBG Mobile’s return to India under the “PUBG Mobile India” banner in December 2020.

Coming back to the Battlegrounds Mobile India, it has also been revealed that the announcement of the rebadged version of PUBG Mobile has been planned in two parts. PUBG lovers must note that the first part which involved the introduction of the teaser, has already been announced. Again, the second part, which is most likely to be a trailer announcement is scheduled to take place by the end of this month.

Gamers are eager to know the details of the game! The Battlegrounds Mobile India will be based on the concept of a battle royale game with a multiplayer mode and it will support for in-game events like outfits and features. This game will be exclusive for India and is aimed at boosting the eSports arena by conducting high-prize tournaments in India.

It is known that only those who are above 18 years of age will be able to play the game because of safety issues. Also, this game will include gameplay of three hours only and a cap of Rs 7,000 on in-app purchases, owing to the various controversies the game was caught up in previously. In addition to this, to ensure the privacy of the players, their information will be stored in India and Singapore.

Regarding the launch of the game, Maxtern, who is another renowned Indian gamer, recently hinted at the launch of Battlegrounds Mobile India by June, making the arrival of the game next month a possibility. However, there has been no official word from Krafton.