Massive achievement for Samsung Galaxy M12 - Check what it is

Galaxy M12 comes with huge upgrades in its segment. 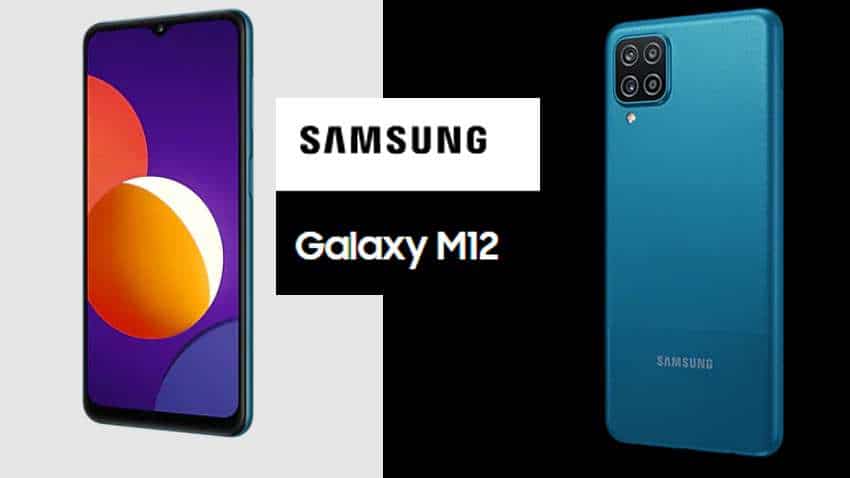 "The Galaxy M12 became the #1 selling smartphone within the first 48 hours of sale including prime early access," Samsung said.

Samsung says, "With the blockbuster first-day sale, Galaxy M12 is all set to consolidate Samsung's leadership in the sub-15K segment in India."

Galaxy M12 comes with huge upgrades in its segment.

The #MonsterReloaded Galaxy M12 has a Infinity-V Display with 90Hz refresh rate, powerful 8nm Exynos processor on top of massive 6000mAh battery for extended battery life and best-in-class True 48MP Quad Camera with ISOCELL plus technology, as per Samsung