Amid the face-off between the Indian government and social media giant Twitter, many Indian politicians and users are joining the indigenous Twitter-like platform 'Koo' launched last year. 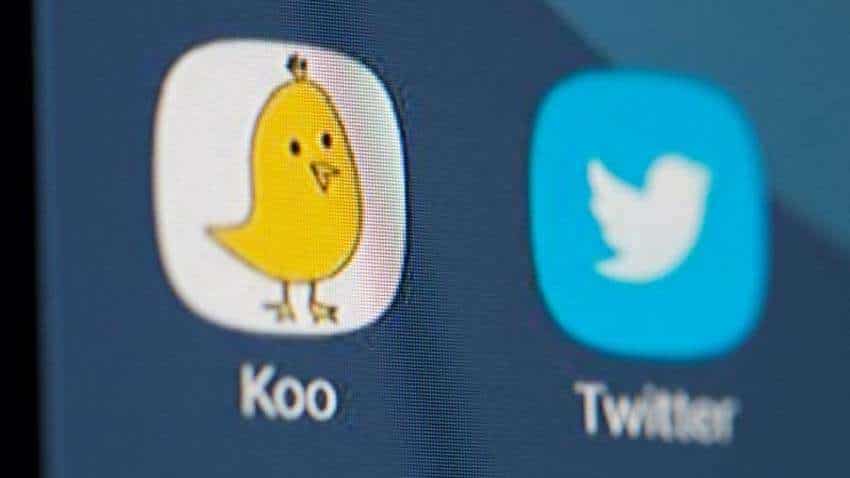 Amid the face-off between the Indian government and social media giant Twitter, many Indian politicians and users are joining the indigenous Twitter-like platform 'Koo' launched last year. The platform offers a similar experience like the latter but in the Indian vernacular along with the English language. The platform is also the winner of the government's Aatmanirbhar Bharat app challenge from 2020.

The app was developed by Aparameya Radhakrishna and Mayank Bidawatka. The app is available in several languages, including Hindi, Telugu, Kannada, Bengali, Tamil, Malayalam, Gujarati, Marathi, Punjabi, Odiya and Assamese. A user can be part of the platform by downloading the Koo app itself on either iOS and Android device, or they can simply visit the webpage.  The app was developed by Aprameya Radhakrishna, who is the co-founder and CEO.

How to download Koo app: Koo is available for both Android and iOS devices. The app is named “Koo: Connect with Indians in Indian Languages” on Google PlayStore, while it is named "Koo" on the App Store. Users can also visit the website and click on the Google Play or App Store download options to be redirected to a download link, the Zee Media Bureau reported.

The features provided by Koo are quite similar to Twitter and allows its users to follow individuals and browse through a feed. The users can also share their opinion in Indian languages such as Kannada, Tamil, Telugu, Tamil, and English, and as per reports the platforms are also coming with other languages soon.

Why the Koo App is trending:

According to Zee Media Bureau, despite being acknowledged by the government as one of the potential game changers in the Digital India campaign.

Union Minister Piyush Goyal, union minister Ravi Shankar Prasad, Madhya Pradesh chief minister Shivraj Singh Chauhan, and Karnataka Chief Minister BS Yediyurappa are among the other top dignitaries to join the platform. The development comes after the ongoing disagreement between the Indian government and Twitter over the blocking and unblocking of accounts linked to the ongoing farmer protests in New Delhi.
Government ministries and departments such as the Ministry of Electronics and IT (MeitY), Central Board of Indirect Taxes (CBIC), National Institute of Electronics and Information Technology (NIELIT), India Post, MyGovIndia, Digital India, and National Informatics Centre (NIC), among others, are also on the platform.