Multiple users have reported being asked to take a video selfie to verify their existing accounts. 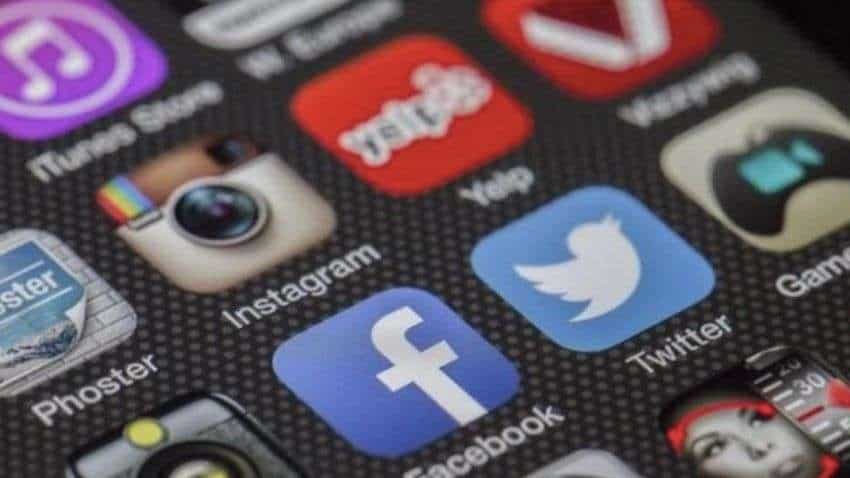 Multiple users have reported being asked to take a video selfie to verify their existing accounts.

The popular photo and video-sharing social networking service Instagram is planning to ask users for video verification showing multiple angles of their face to verify the account on its platform.

Multiple users have reported being asked to take a video selfie to verify their existing accounts. The company started testing the feature last year but ran into technical issues, the news agency IANS report said. Meta is looking to this feature to reduce the number of fake or spam accounts on the platform.

Once the video is recorded, users will need to submit the video to platform for confirmation of identity. As per report, this video will never be visible on Instagram and will be deleted from the servers within 30 days.

Recently, Facebook (Meta) announced that hate speech on Facebook and Instagram had gone down. According to a claim made by the company hate speech on both platforms has decreased for the fourth quarter in a row this year. It has dropped by 0.02 per cent for the third quarter (Q3).

Meanwhile, Instagram is testing a new feature called 'Take a Break' to encourage people to take regular breaks from using the Meta-owned photo-sharing app. According to Adam Mosseri, Head of Instagram, the long-awaited 'Take a Break' feature will remind users when they have spent a long time on the platform.