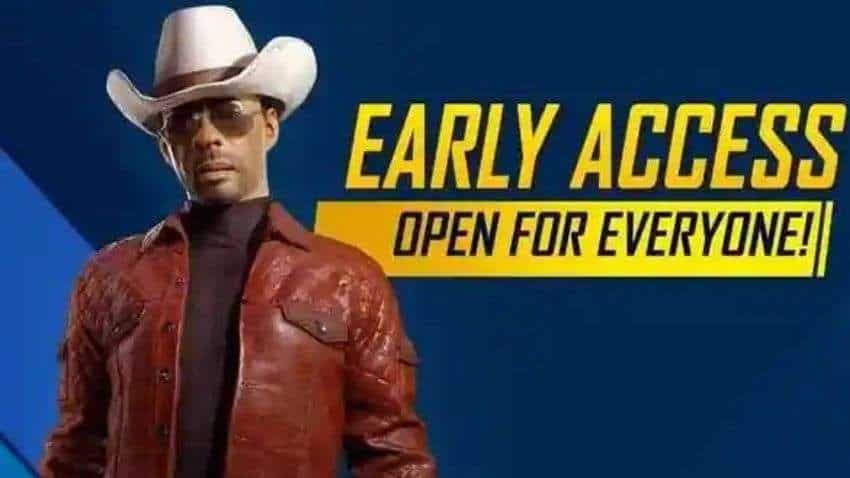 The Early Access for Battlegrounds Mobile India is already here, and fans are rejoicing over the return of the most anticipated title from its exile. However, the game is still in its beta testing version and only a limited number of users can access the game.

While Early Access was released on Google Play Store, iOS users are still in the dark about the game's launch date. Android users can pre-register for the game starting May 18th, but no such option was available for iOS users, the sportskeeda reported.

However, gamera are expecting the official launch of the game soon. This article shares a detailed guide on how players can download the official version of Battlegrounds Mobile India on Google Play Store and Apple App Store. Players who have pre-registered Android devices will not need to download Battlegrounds Mobile India from Play Store. Once the game is available, it will automatically be downloaded and installed on the device.