Garena Free Fire update: How to use redeem codes in May 2021; Check rewards, features and more

Garena Free Fire update: How to use redeem codes in May 2021; Check rewards, features and more 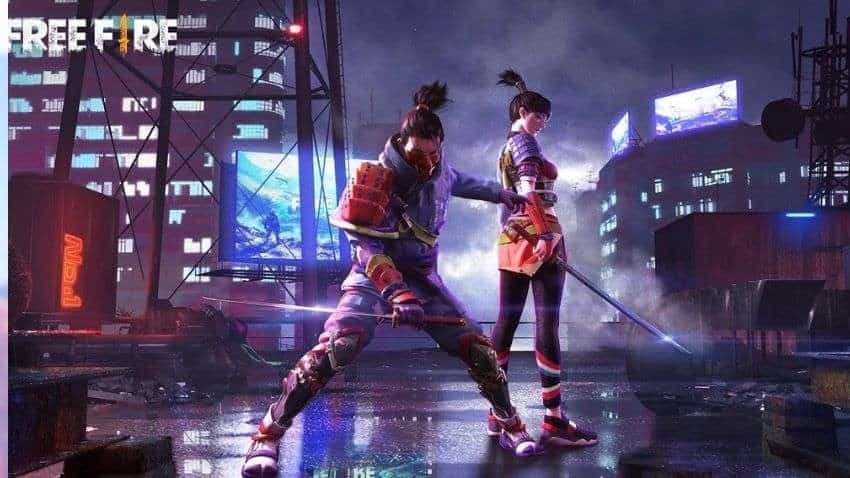 Usually, Free Fire redeem codes offer players a variety of in-game rewards for free. The only drawback of this method is that codes have an expiration date, after which they cannot be used to claim the items. Also, these 12 character codes cannot be claimed by gamera globally as they only work in the specified region. users in other areas will encounter errors while using them, the sportskeeda reported.

Here's how to use Free Fire redeem codes: The rewards can only be claimed via the rewards redemption site. Check the link below https://reward.ff.garena.com/en

Then, gamers are supposed to log in to their Free Fire account using the method they have linked to their accounts. These include Facebook, VK, Google, Twitter, Apple ID, and Huawei ID. To use the redeem code, gamers will have to bind their IDs to one of the platforms since guest account holders cannot claim rewards using them, the sportskeeda said

Next, gamers should enter the redeem code in the text field and press the confirm button. A pop-up will appear, and they can press ok. Rewards are usually sent to the accounts within 24 hours of a successful redemption. Users can collect all the items, except currencies, from the mail section as gold and diamond rewards will be credited directly.

Suppose an error is displayed when players are trying to use the redeem code; it is likely that either the code has expired or isn't meant for the given region. There is no way to bypass these errors. Players can wait for Garena to release a new set of codes for their server/region, the report said.

Earlier, the game developers announced a new city-based tournament, the Free Fire City Open. The four-month event is scheduled to start on April 30th and will feature a massive prize pool of Rs 60,00,000.