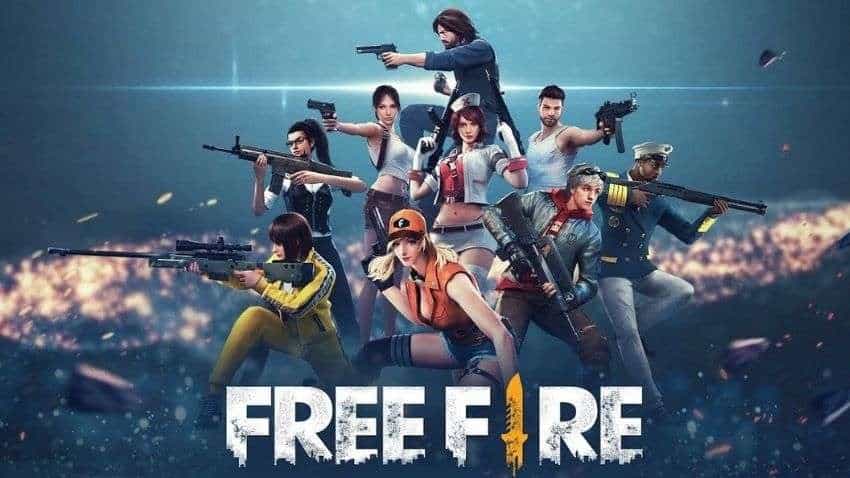 To celebrate this huge achievement, Free Fire has released an exclusive redeem code for players. With the special redeem code, players can grab the Paleolithic Bundle for free. Follow this article to grab the Redeem Code for the specified item, the insidesport reported.

According to the report, to get free rewards, mobile gamers must have knowledge about the Redeem Codes. Free Fire redeem codes are built only by game developers that help you to get many free cool rewards in the game like skins, costumes, guns, emotes & characters. The mobile can redeem the codes at “reward.ff.garena.com”. Follow this article to grab the latest redeem codes & to know how to redeem them.

Meanwhile, Garena Free Fire has also released its much-awaited OB27 update after extensive Advance Server testing. A ton of new stuff has dropped inside the Garena Free Fire OB27 Update, like the most awaited ‘Bermuda Remastered’ map. This time the map is a permanent inclusion in the game. Players can drop in for both Clash Squad & Ranked Mode matches.

According to the reports, overpowered characters like Chrono have received nerfs and two new characters named Xayne and Maro have been added to the game. A new type of room Cards titled ‘Advanced Room Cards’ is another addition from the OB27 update.