With the Free Fire OB31 update, the gaming company aims to bring significant changes and improvements in the gameplay. 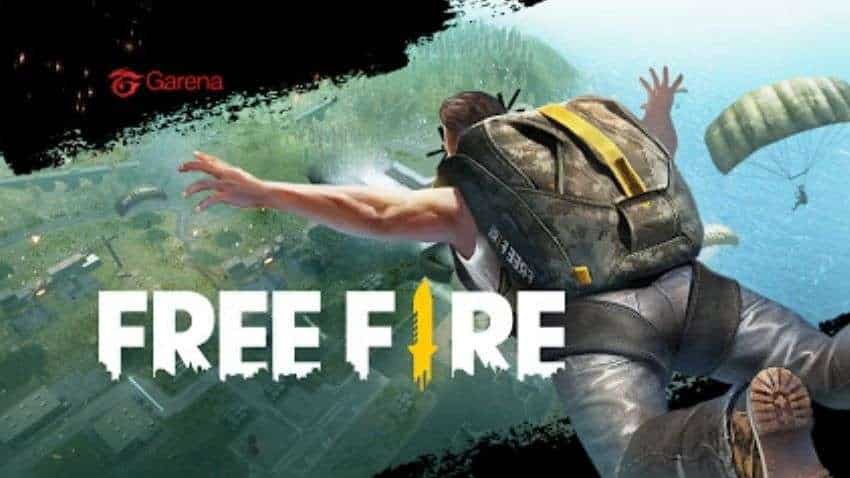 With the Free Fire OB31 update, the gaming company aims to bring significant changes and improvements in the gameplay.

After 6:30 pm IST today, the game will be available with the new Free Fire OB31 update. after the update, players can head over to their respective play stores and update the game. Android users can head to the Google Play store while iPhone users can update the game via the Apple App store.

With the Free Fire OB31 update, the gaming company aims to bring significant changes and improvements in the gameplay. The update is said to bring new weapons and characters as well. Some of the other additions are expected to be Clash Squad and Battle Royale mode.

The update is not available for download currently. You can download the update officially once the downtime ends later today. Please note that you need to wait till 6:30pm IST and update the game via official platforms such as Google Play Store and Apple App Store.

The game also offers a vast range of cosmetics like outfits, skins, and more for players to choose from. Cosmetics like outfits, skins are expensive and the in-game currency is expensive and not a feasible option for many. The redeem codes that are released periodically allow access to the special items. Garena periodically releases such codes, and today has seen one come out as well.

However, Free Fire redemption codes are restricted to a specific server. Garena Free Fire redeem codes can be claimed via the game's official website. Those who are interested can follow the below-mentioned steps to obtain items using redeem codes: Visit the 'Free Fire Rewards Redemption site' for the reason stated above. The link is given here: https://reward.ff.garena.com/en.

Instagram new feature: Not just reels, now you can remix any public videos on this social media platform — Here's how