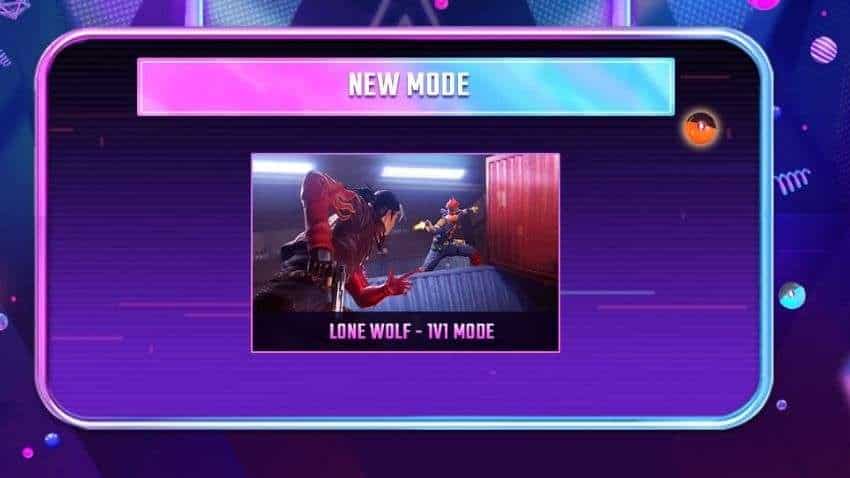 Garena Free Fire, one of the most famous battle royale games on the mobile platform, has recently released the patch notes of the most waited Free Fire OB29 update. Garena has also revealed some official details related to the upcoming OB update that will follow up on the existing Free Fire OB28, which was released last month.

While players have previously seen some of the new features on the Advance Server, the majority have expressed their excitement at experiencing them in their final form with the update. The update also features content for the fourth-anniversary celebrations. The gaming company has announced the new New Mode - Lone Wolf.

"Clash Squad Season 8 is here! Rank up to Gold III or above to receive the Clash Squad exclusive item - The Golden AN94. "We understand that it has always been a pain to ask teammates for a weapon in Clash Squad. This patch, we are introducing a feature that allows you to request your team to purchase an item directly to your inventory," the company further added.

According to the company, players can now choose to display their backpacks in Clash Squad from the Vault.

"Ever since we've introduced the revival system, we realized that ranking up has been a bit more difficult than before due to opponents returning into battle after death. We're adjusting the points calculation in the Battle Royale to make sure the ranking up experience is easier than before," the company wrote in its patch notes.