The game developer has taken to its social media handle to announce the release date of the Free Fire Max. The new game will release in India later this month, on September 28. 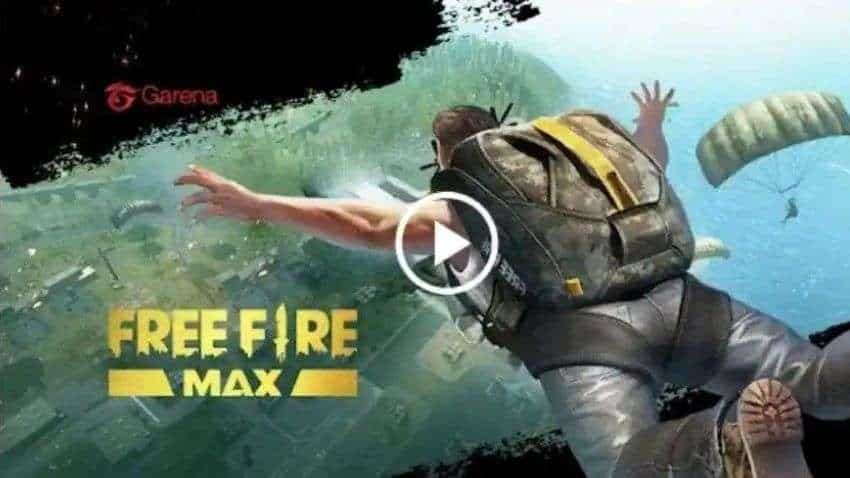 Garena Free Fire Max launch date: There is Good news for the mobile gaming community in India!  Garena has officially revealed the launch date of the 'most awaited' mobile game. Free Fire is among the most popular battle royale games worldwide and the upcoming Free Fire Max is also expected to gain wide popularity globally once released.

The company took to the social media platform Instagram and wrote: "After many months of preparation, we are finally ready to launch our special product.  The Free Fire Max will be available globally on Google Play and App Stores on the 28th of September."

"Mark your calendars and be the first players to try out the best version of Free Fire. Experience awesome graphics, interactive features and Craftland where you can customize your own maps. The pre-registration ends on the 27th of September - pre-register on Google Play to obtain exclusive rewards," Garena further added.

Free Fire Max pre-registration began last month worldwide, including India. The game developer has taken to its social media handle to announce the release date of the Free Fire Max. The new game will release in India later this month, on September 28. Just a week from now, the most awaited Free Fire Max will be available for everyone around the world. Once the game releases officially, players will be able to download it from Google Play store as well as Apple App Store.

Garena announced pre-registrations for Free Fire Max last month. The pre-registrations will close a day before the official release happen, i.e on September 27. Players pre-registering for the game will be eligible for special rewards including costume bundles and many other prizes.

Garena Free Fire also offers a vast range of cosmetics like outfits, skins and more for players to choose from. Also, redeem codes in Garena Free Fire are one of the best means by which players can procure exclusive in-game rewards for free. Garena periodically releases such codes, and today has seen one come out as well. Free Fire redemption codes are restricted to a specific server.

Garena Free Fire redeem codes can be claimed via the game's official website. Follow these steps to obtain items using redeem codes: First, users must visit the 'Free Fire Rewards Redemption site' for the reason stated above. The link is given here: https://reward.ff.garena.com/en/ Then, gamers must simply log in to their Free Fire ID with the platform linked to it. If players have guest IDs, they can link their account with any of the following to use the code: Facebook, Google, Twitter, Apple ID, Huawei ID, and VK.

After users have logged in to the website, they should enter the code in the text field. Next, press the confirm button. After this, a dialog box appears, press ok to finish the redemption procedure. The rewards can be collected from the mail section in-game. Do note that rewards will be sent to players within 24 hours of redeeming them.