The Dussehra Dhamaka tournament will feature top streamers such as Jonty Gaming, X-Mania, Instagamer, TripleR, and Gaming Girl, among others. 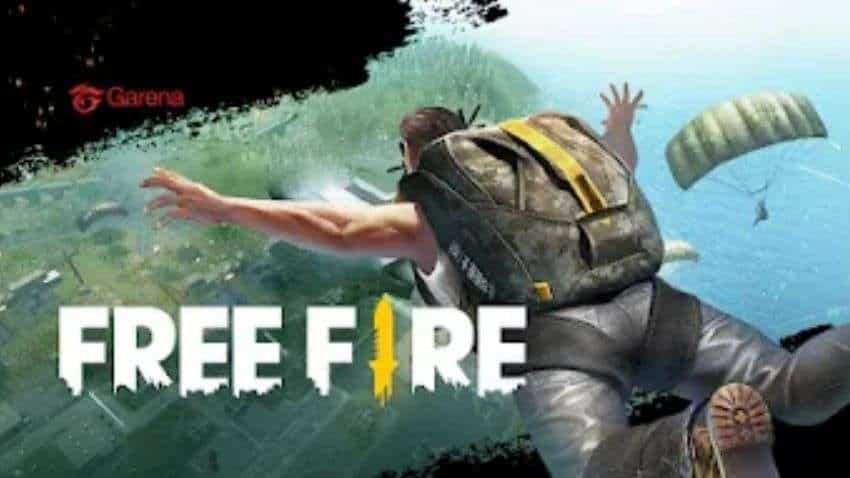 The Dussehra Dhamaka tournament will feature top streamers such as Jonty Gaming, X-Mania, Instagamer, TripleR, and Gaming Girl, among others.
Written By: ZeeBiz WebTeam
Edited By: Shivendra Kumar
RELATED NEWS

Garena Free Fire: Here's how to get the latest Free fire redeem codes, rewards and more

Garena Free Fire update: Garena Free Fire, one of the most popular gaming platforms in India, on Wednesday announced the Dussehra Dhamaka tournament for Free Fire streamers on BOOYAH, its all-in-one dedicated platform for gaming live streams and videos.

The tournament will feature 48 top Free Fire streamers battling it out to win from a prize pool of US$ 3,000. The 2-day broadcast will take place on October 15th and October 16th 3 PM IST onwards on both days.  This tournament presents plenty of high-octane competitive action, and fans who tune in stand to win a host of exciting Free Fire drops over the two days of the event broadcast.

The Dussehra Dhamaka tournament will feature top streamers such as Jonty Gaming, X-Mania, Instagamer, TripleR, and Gaming Girl, among others. The tournament follows the classic Battle Royale format and will be played over 6 matches each day. Winners for each day will be determined based on the points system.

Each team will have 2 streamers and a +1 who can be a viewer, a mod, or even a friend. Streamers will have to work in a mixed team mode to get as many kills as possible, given that the points system leans towards kill points over placement points. Expect non-stop action as the streamer teams push each other aggressively through this awesome showdown!

"The Dussehra Dhamaka event presents BOOYAH’s latest feature: Multiperspectivity. For the very first time in India, viewers can switch out of the main broadcast and follow their favourite streamer’s point of view on BOOYAH! It’s quite simple to do, all they have to do is click on the ‘eye’ icon on the BOOYAH India channel and select their favourite streamer to watch," Garena said.

"A total of 12 teams will be participating per day, with 2 streamers per team, and so 24 streamers per day. That means viewers can choose between 24 perspectives! This new feature completely transforms the way viewers observe tournaments on the platform. That’s not all! Viewers who tune in will stand a chance to win drops such as Free Fire emotes, Gun Crates, Weapons and Diamond Royale vouchers if they watch the broadcast for 30 minutes," the company further added.

Garena Free Fire: Here's how to get the latest Free fire redeem codes, rewards and more