Many users in India are now leaving the famous messaging platform WhatsApp due its new privacy policy. They are switching to other encrypted messaging applications like - Signal and Telegram. 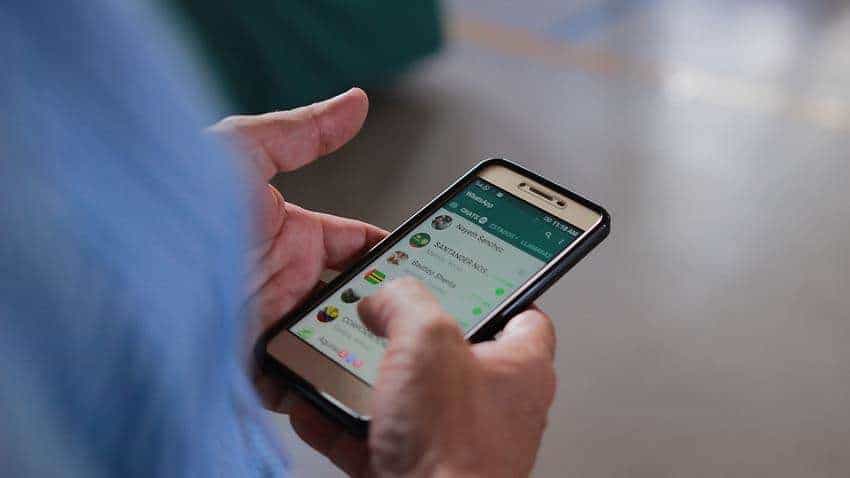 New Signal users have been facing difficulty signing in, which also includes moving old WhatsApp groups to Signal. Signal has finally, solved the issues, and here’s how to shift WhatsApp groups to the Signal. Firstly, open the Signal app and create a new group. And once the group is created, tap into group settings and then the “group link” option. Turn on the group link and tap ‘Share’.

Finally, share the link in WhatsApp. After receiving the invite link, the users can share it in their previous groups enabling other members to directly join the group themselves in the newly created group.

Meanwhile, WhatsApp has introduced a new feature called the ‘Messenger Room’ which allows users to carry out a group video call with up to 50 people simultaneously.

According to the messaging platform, a user can create rooms where larger groups can collectively be on a video chat by using the Messenger app or by opening the Messenger website in mobile or web browser. The users can then send invite links to their contacts and group chats in WhatsApp so they can join these rooms, even if they don’t have a Facebook account or the Messenger app.