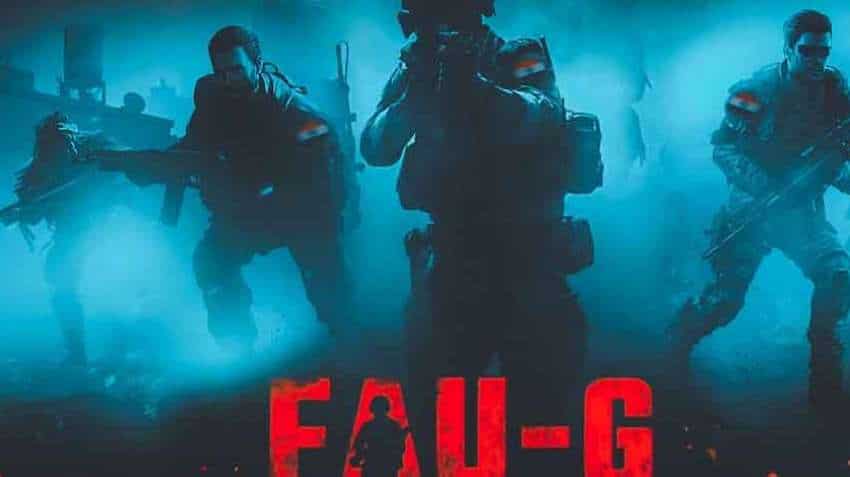 FAUG (Fearless and United Guards), the top rival to the PUBG Mobile India app, is all set to launch today I.e. January 26 (Republic Day). FAUG has beaten PUBG Mobile India by launching first and that too on Republic Day 2021. The online multiplayer action game Fearless And United – Guards (FAU-G) will capture the space left by the popular PUBG Mobile India and will try to take advantage of its early release. The release of the Indian game developed by Bengaluru headquartered nCore Games holds significance as there were rumours that PUBG Mobile India might release before the locally developed game to take competitive advantage. However, it seems FAUG has scored over PUBG, at least by releasing before the banned game.

Once the FAUG game is launched, it can be downloaded from the app stores. The gamers also have the option to download the APK file of FAUG via the official website. It is to be noted that nCore Games is yet to launch the official website of FAUG. You can get more information about the game by visiting the company's website – www.ncoregames.com.

Since the pre-Registration of FAUG has already begun, you can do it through the play store.
FAUG is an action game, while PUBG Mobile India is a battle royale game. It is said that FAUG is based on the clashes between Indian and Chinese troops in the Galwan Valley, while PUBG Mobile is set on an imaginary island.

FAUG GAME Download APK will be only available after the launch and release of the game.

FAUG is developed by nCore Games, a Bengaluru based company headed by Dayanidhi M G. nCore games have Vishal Gondal as the advisor and investor. He is the name linked to the release of FAUG in the country. Ganesh Hande is the Chief Operating Officer (COO) of nCore Games. Thara Jacob who is the CTO of nCore Games and was previously the Head of

Engineering at RockYou. Arindam Mitra comes in as the Associate Director of nCore Games and has the duty of removing various roadblocks and helps in the market research for the product.