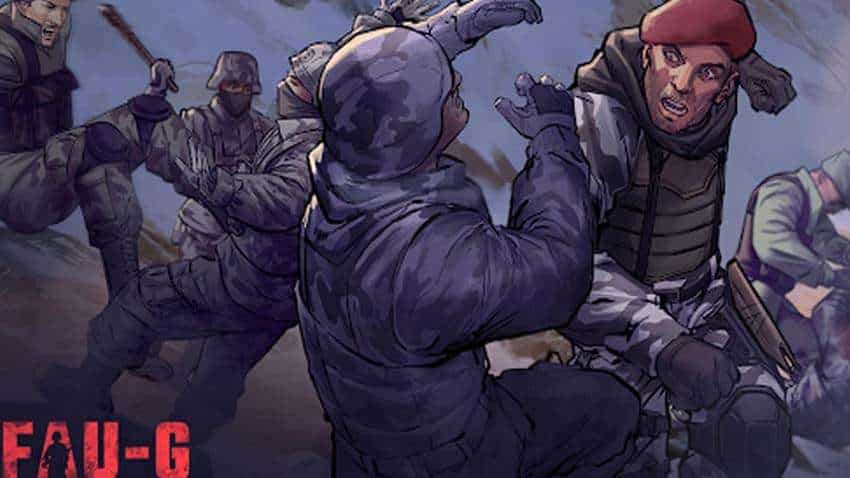 Akshay Kumar took to micro-blogging site Twitter and wrote: "Face the enemy. Fight for your country. Protect Our Flag. India’s most anticipated action game, Fearless and United Guards: FAU-G takes you to the frontlines and beyond! Start your mission today.

According to nCore Games, FAU-G's developer and publisher, FAUG Game can be downloaded from the Google Play Store or via an APK file that will be available on the official website. The FAU-G game is available only for Android users for now. However, iPhone users shouldn't feel disappointed because the multiplayer action game will be available on the Apple App store in the months to come.

Meanwhile, the alternate ways to download FAUG game is: Users must connect the Android phone to a stable WiFi connection. To download the game, they need to go to the to the Google Play store. Then Type FAU-G Game or nCore Games or FAUG in the search bar. After clicking on the search bar, users will get many options there, including the fake versions of FAU-G.

The right one is -- Studio nCore Pvt. Ltd. as the developer. The official name of the game is: FAU-G: Fearless and United Guards. So, gamers need to make sure they download the correct game on their mobile device. After finding the official version of FAU-G,  you need to click on the download option. After the game has been downloaded, install it.

The Indian Army has been the inspiration for FAU-G game and thus the characters of the game will likely come dressed in the uniform somewhat similar to that of the real armymen. The first episode of the game will be based on the Galwan Valley in Ladakh as shown in the recent trailer video.

According to the company, nCore Games, the developer behind FAUG, has ensured that they will take care of the user privacy making it a safe platform for the gamers.