Facebook services are back online after the operations were disrupted by configuration changes on backbone routers. 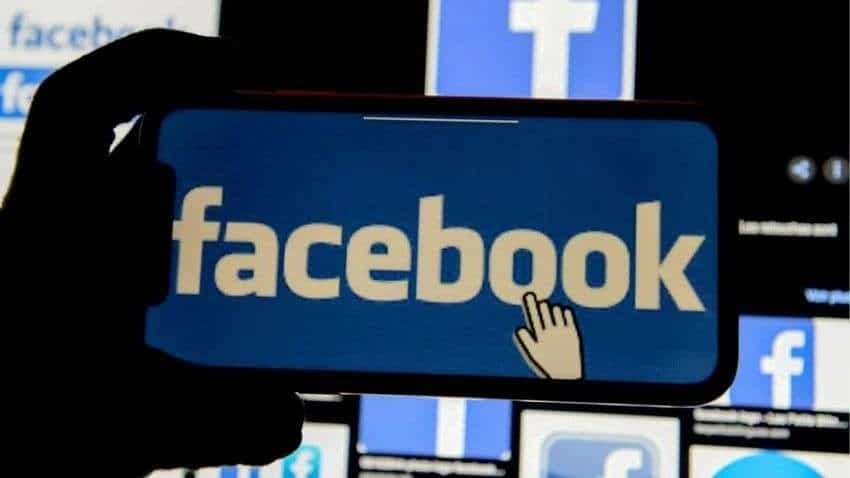 Facebook services are back online after the operations were disrupted by configuration changes on backbone routers, the company said.

"Our engineering teams have learned that configuration changes on the backbone routers that coordinate network traffic between our data centers caused issues that interrupted this communication. This disruption to network traffic had a cascading effect on the way our data centers communicate, bringing our services to a halt," the engineers said in a statement on Facebook`s website.

"Our services are now back online and we`re actively working to fully return them to regular operations. We want to make clear at this time we believe the root cause of this outage was a faulty configuration change," the statement said.

Earlier, the tech giant`s CEO Mark Zuckerberg stated that services are returning online on Tuesday and apologised for the disruption in the services of Facebook and its other applications including Whatsapp and Instagram.

"Sorry for the disruption today -- I know how much you rely on our services to stay connected with the people you care about. Facebook, Instagram, WhatsApp and Messenger are coming back online now," Zuckerberg said in a Facebook post.

Earlier, a site that monitors reports of outages across the internet, Downdetector, said the Facebook service outage is the largest it has ever seen.

The company said in a post on Monday, the largest outage we`ve ever seen on Downdetector with over 10.6 million problem reports from all over the globe. The US-led the world in the number of reports for disrupted service of more than 1.7 million, followed by Germany at 1.3 million reports and the Netherlands at 9,15,000 reports.