The Counterattack Themed Event introduces NPCs to Blackout, allowing players to search for and recruit characters scattered throughout the map. 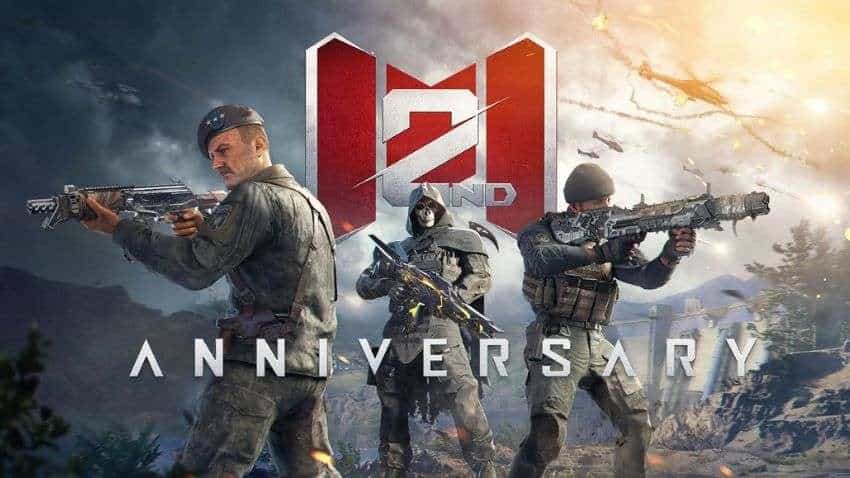 Popping the balloons will get players resources, letters from the development team, and cake pieces.

Popping the balloons will get players resources, letters from the development team, and cake pieces. To earn rewards, one has to build the cake. Lastly, there is a new puzzle event, earning tokens for in-game activities can be traded for puzzle pieces.

The developers have brought two Battle Pass– Battle Pass Free Tiers, and Premium Pass Tiers. In the former, one can unlock the Lightning Strike Scorestreak at Tier 14, and at Tier 21, they can gain access to the new R9-0 functional weapon. Other free items include- ICR-1 – Infraggable, the Wingsuit – Broken Road, etc.

Map Updates: Crash has received a visual overhaul including various optimizations to graphics and performance. Lightning Strike – Calls airstrikes to 3 target locations on the map. This Scorestreak highlights all friendly and enemy players in order to give you pinpoint precision.

“Short-range performance is significantly improved, while medium and long-range performance has been slightly decreased. After the adjustment, the two-shot kill range is longer than Cr56 AMAX but it will be more difficult to control,” the developer cited.

Other optimisations include- re-worked cluster strike, weapons with model changes that can now be equipped with Gold, Platinum, Damascus, and Diamond Camos, and premium weapon camos will no longer require an upgrade over time. There are new Clan Wars primary rewards as well that include- new Operator Farah – Jinn, with new customization parts, a new Epic Weapon Blueprint-the KN-44 – Silver Patriot. The latest update is available for download both on iOS, and Android platforms.