PUBG game lovers were heartbroken by the ban of the game in India in September 2020 due to privacy concerns. Since then, they have been eagerly waiting for either the game to re-enter the country or for an alternative to PUBG Mobile India. 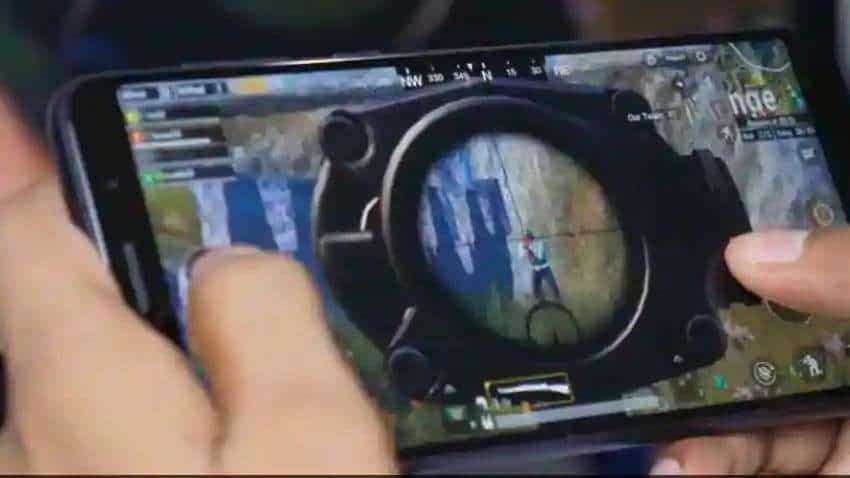 PUBG game lovers were heartbroken by the ban of the game in India in September 2020 due to privacy concerns. Since then, they have been eagerly waiting for either the game to re-enter the country or for an alternative to PUBG Mobile India.

To surprise the game lovers PUBG Mobile is all set to re-enter the country as Battlegrounds Mobile India, as per the reports. However, the launch date of the game has not yet been officially announced.

In the meantime, players who are located outside India can play another game PUBG Mobile 1.4 beta version.

As per a report by India.com, this game has introduced several new features to the fans. In order to access the beta version of the game players will receive an Invitation Code/Binding Code. Also, the latest PUBG Mobile beta version can be downloaded by the players using an APK file.

However, it must be noted that PUBG Mobile and PUBG Mobile Lite are banned in India and players from the country are strictly advised not to download the game.

Those who are outside India can download the PUBG Mobile 1.4 Beta Version by following the below mentioned simple process:

1. All those who are interested will first have to download the APK file which is of 606 MB. Also, they will have to ensure that there is sufficient space in their mobile phone before downloading the game.

2. Next, you will have to enable the 'Install from Unknown Source' option with which you will then locate and install the APK file of the game.

3. Once the installation process is completed, installers of the game can open it. They will then have to select either of the two resource packs that is Low-spec Resource Pack or HD Resource Pack.

4. Next, click on the 'Guest' option after the in-game patches are complete. Post this a dialog box will pop up, where the users will be asked to provide the Invitation Code.

5. After entering the Invitation Code, Gamers will have to press the 'OK' button.

The player is now all set to try out and explore all the new features of the game. Talking about the features, as per the report by India.com, the PUBG Mobile 1.4 beta has several new features like a new Arena Map and a variety of content related to the Godzilla vs Kong collaboration. That is Spawn Island Cinematic, Titans, Apex Supply Camp, PvE mob settlements, Electromagnetic Scanner.