Battlegrounds Mobile India update: Check why BGMI not working on some Android smartphones

The game developers in its post said that logins with Facebook accounts will be disabled starting November 5. 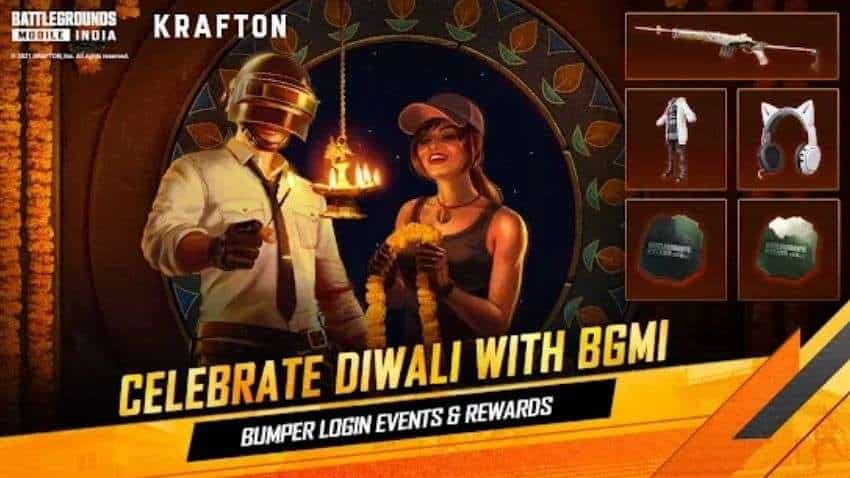 The game developers in its post said that logins with Facebook accounts will be disabled starting November 5.

“After November 5th, logins will be disabled unless the Facebook App is installed on your device; we apologize for the inconvenience, but please install the Facebook App to use the game,” Krafton wote in the blog post.

According to Krafton, the change is due to a policy update in the Facebook SDK and it will only impact Android users. To recall, the developers allowed players to carry forward their data from PUBG Mobile to Battlegrounds Mobile India following the battle royal title’s debut in India.

However, the data transfer process was closed in September for the Facebook policy update. The new policy update reiterates the same with Facebook software development kit (SDK) that disables logins with Facebook accounts ‘through the embedded browser in Android devices, BGR India reported.