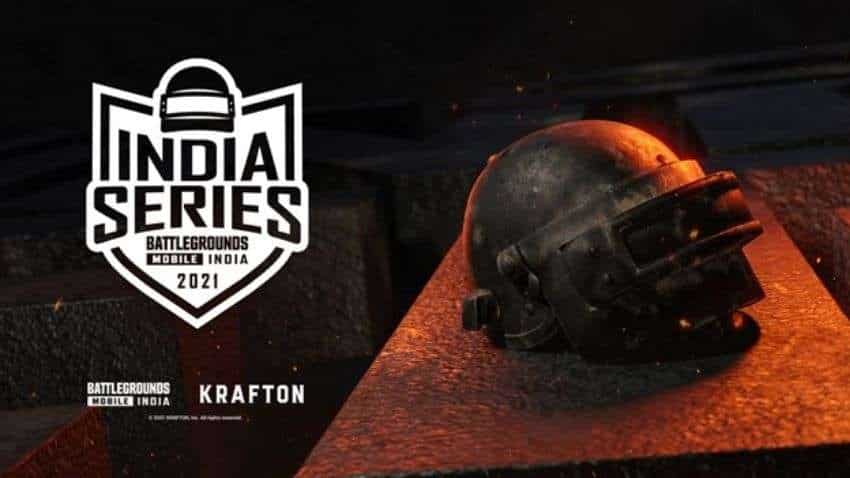 Krafton, the gaming company, has announced a prize pool of Rd 1,00,00,000 for this inaugural series, which will span across 3 months.
Written By: Bharat Upadhyay
Edited By: Prashant Singh
RELATED NEWS

Krafton, the gaming company, has announced a prize pool of Rd 1,00,00,000 for this inaugural series, which will span across 3 months. Looking to provide the biggest platform for competitive gaming in the country, Battlegrounds Mobile India Series 2021 will be open to residents of India only.

With this announcement, Krafotn promises exciting times ahead for the Indian gamers, as this marks the beginning of a series of new content, collaborations, and esports tournaments Krafton will be introducing in the country.

The registrations for the tournament kick-starts on 19th July later this month and will have 5 stages spanning across three months. The in-game qualifiers start on 2nd August and end on  8th August and any player living in India and with an account that is Platinum and above is eligible to register and play in in-game qualifiers.

Players who have registered for Battlegrounds Mobile India Series 2021 will have to play 15 matches with their registered team members over the given time period The top 10 of 15 matches will be considered for evaluation and scored accordingly.

In case of a tie, certain parameters such as finishes, survival time, accuracy, etc will be considered. The top 1024 teams will qualify for the next round. Only the first 15 matches played with registered team members shall be deemed valid, the company said.

The company also posted a video on the official handles and YouTube channel unveiling the logo of their upcoming tournament. The BGMI wrote on Facebook: "The stage is set. The final countdown has started!   https://bit.ly/Esports_ComingSoon.
BATTLEGROUNDS MOBILE INDIA SERIES 2021 is all set to blow your minds. Don't get left behind! Registration starts on 19th July! Gather your squad and begin the grind."

Earlier on Monday, Krafton announced that Battlegrounds Mobile India has surpassed 34 million registered users within a week after its release. This number was achieved only via Google Play. Please note that BGMI is only available on Android devices so far.