PUBG Mobile is all set to re-enter India with a new name – Battlegrounds Mobile India. This news has left all the PUBG fans excited, and they are eagerly waiting for the game to launch in the country. 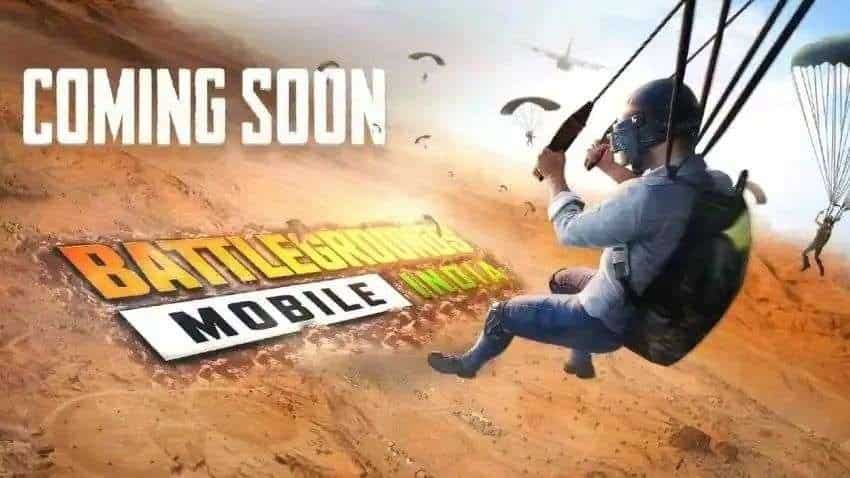 PUBG Mobile is all set to re-enter India with a new name – Battlegrounds Mobile India. This news has left all the PUBG fans excited, and they are eagerly waiting for the game to launch in the country.

Though the official date of the release is not yet out, as per a report from Sportskeeda, the game is expected to release in the month of May or June 2021. This piece of information was shared to the website by Maxtern, a renowned content creator from the PUBG Mobile circuit.

Krafton, developer of the game on Thursday officially said that it is bringing back the popular gaming title to India under the brand name Battlegrounds Mobile India. The new title will offer “a world-class AAA multiplayer”, a free-to-play gaming experience on mobile devices, the company added.

Also, the game will release exclusive in-game events like outfits and features and will have its esports ecosystem with tournaments and leagues. It will also have a period of pre-registration before the launch.

While on the privacy and security concerns, the company has said that it will not knowingly collect, use or share any personal information of the player who are under 18 years of age without verifiable parental consent or as permitted by law.

Also, players below the age of 18 years will have to provide the contact number of their parent or guardian in order to confirm that they are legally eligible to play the game.

Union Minister Prakash Javadekar had earlier said that PUBG is one of the games that are “violent, explicit, addictive, and tend to create a complex in the mind of children”. He also informed that the government is planning to set up a centre of excellence in gaming to promote Indian cultural ethos, instead of violence.

The central government had banned PUBG Mobile India in September 2020 over privacy concerns.