Meanwhlie, the BGMI developers also revealed that it will be making announcements on the iOS version of the game very soon on Battlegrounds Mobile India social media channels. 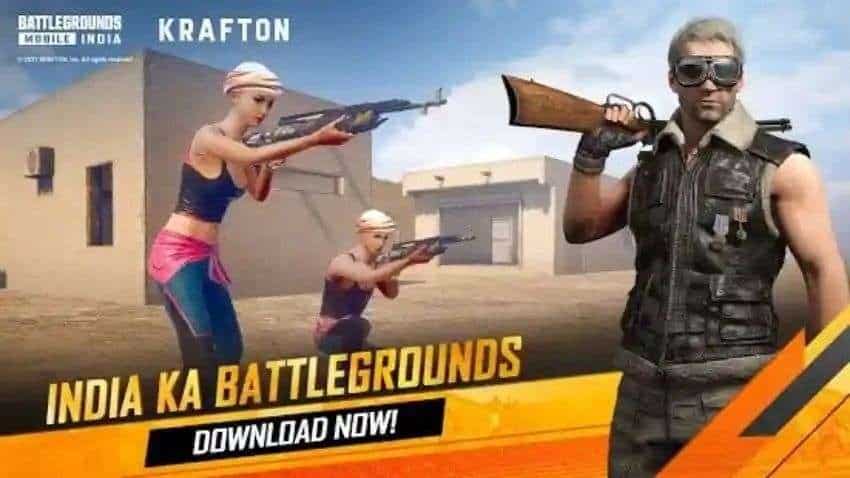 We extend our warm wishes to our Indian fans on the occasion of Independence Day. We are delighted to be a part of this celebration, made even sweeter with Battlegrounds Mobile India hitting 50M downloads on the Play Store in just over a month! I am looking forward to an equally strong response to our first eSports tournament starting next month," Wooyol Lim, Head of the Battlegrounds Mobile India Division at Krafton, said.

To celebrate the achievement, Krafton has released a new skin, called the Galaxy Messenger Set. The skin set will be made available to all players. Apart from this, the company is currently hosting an Independence Day Mahotsav, which was kicked off to celebrate India’s 75th Independence Day.

The event will run till August 19 and will award players exciting rewards including a temporary AWM skin. Krafton has stated that the reward will be maintained for one month for redemption. All players who open the game now are eligible to receive the reward.

Here’s how you can redeem the rewards: Run BGMI on your smartphone or tablet. Head over to the Lobby and tap on the Event section. Find and tap on the Milestone event option. Tap on get the free rewards. Your rewards will directly be added to your inventory.

Meanwhlie, the BGMI developers also revealed that it will be making announcements on the iOS version of the game very soon on Battlegrounds Mobile India social media channels.