Krafton Inc. has announced that it has signed Netflix animated series Castlevania producer Adi Shankar to create and showrun an upcoming animated project based on the popular gaming PUBG franchise. 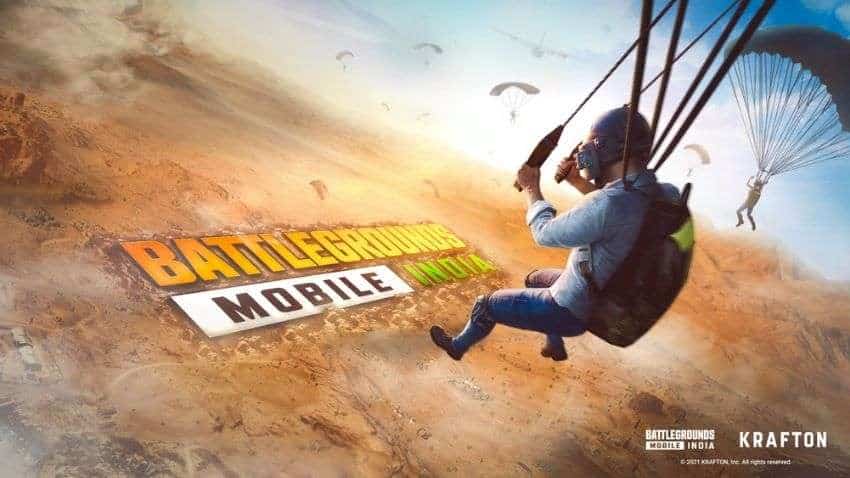 "Include your character UID no. in the video description text, we'll contact winners via in-game mail.  Video length should be under 1 minute. 1 entry per individual will be recorded. Participate Now: http://bit.ly/BATTLEG_FB," the company said.

Please note that - Profiles will need to be PUBLIC (Instagram) and You will need to tag BGMI official channel (Any 1). Readers are also advised to visit the official Battlegrounds Mobile India website for more detailed information.

Meanwhile, Krafton Inc. has announced that it has signed Netflix animated series Castlevania producer Adi Shankar to create and showrun an upcoming animated project based on the popular gaming PUBG franchise.

One of the most innovative content creators in Hollywood today and a geek culture visionary, Shankar's credits include the smash-hit Netflix Original Series “Castlevania,” which ended its fourth and final season to unanimous critical acclaim in May of this year, "The Grey'' with Liam Neeson, noir classic "Killing Them Softly" with Brad Pitt, cult superhero hit "Dredd" with Karl Urban, "The Voices" with Ryan Reynolds, and "Lone Survivor" with Mark Wahlberg.

Along with his traditional work, Shankar is also known for creating the Andy Warhol-inspired award-winning unauthorized video street art series, “The Bootleg Universe,” where he reimagines and subverts pop culture iconography. With Shankar’s vision, the company looks to shape its upcoming animation project and bring the world of PUBG to life.