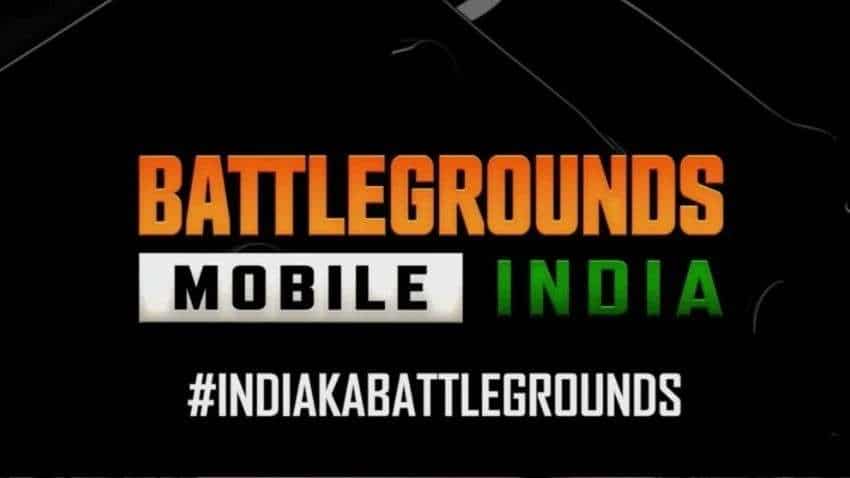 Notably, the announcement arrives just days after Wooyol Lim, Head of Battlegrounds Mobile Division at South Korean gaming company Krafton said that the developers are putting efforts to bring BGMI to the iOS users in India as soon as possible. “We will soon make announcements on our social media handles to keep our fans updated,” Lim was quoted as saying to the news agency IANS.

Now that the iOS version has been officially confirmed, there are now chances that the new version to release much sooner than expected. Krafton is yet to release the official launch date of the Battlegrounds Mobile India iOS version. Similar to the Android release, it is likely that Krafton will first announce the beta version of the BGMI iOS version, test it for some time and later followed by a stable release. We must now wait for Krafton to officially announce the release date of BGMI iOS version.

"We extend our warm wishes to our Indian fans on the occasion of Independence Day. We are delighted to be a part of this celebration, made even sweeter with BATTLEGROUNDS MOBILE INDIA hitting 50M downloads on Play Store in just over a month! I am looking forward to an equally strong response to our first esports tournament starting next month," Wooyol Lim, Head of Battlegrounds Mobile Division, Krafton said after hitting 50M downloads on Play Store.