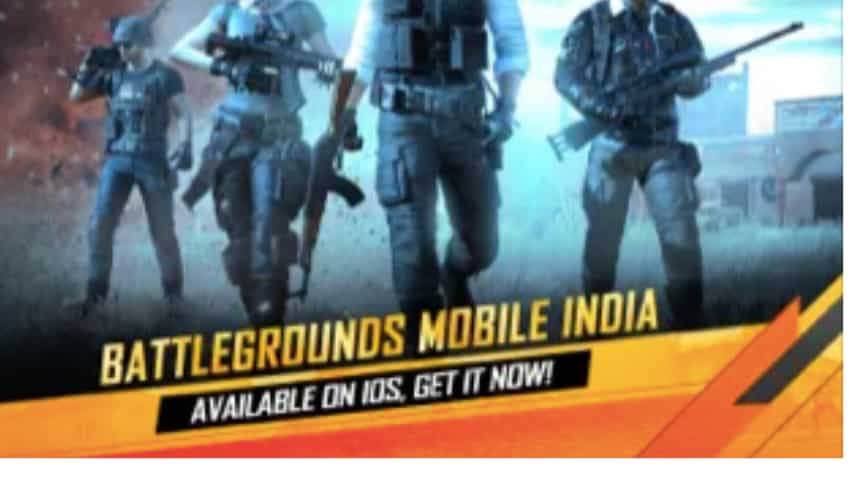 The Battlegrounds Mobile India was initially launched on the Android platform on July 2.

The Battlegrounds Mobile India was initially launched on the Android platform on July 2.  Ever since iOS users have been waiting in the country to get their hands on the game. Here we will be taking a look at how you can download and play the game on your iPhone or iPad.

To download BGMI on iPhone, iPad - Go over to the Apple India App Store and search for Battlegrounds Mobile India.

Look for the game with the developer listed as KRAFTON Inc. If the game shows up for you tap on the listing. Now inside of the dedicated app page tap on the download button. Confirm your identity using Face ID, Touch ID or via your Apple ID password.

Now, wait for the game to download. After the game is completely downloaded, tap on the icon and open it. Log in to the game and select the graphics settings pack you want to download. Once downloaded start playing the game.

The game might not show up for everyone initially, which is why we recommend that you wait a bit and try again. For us, it showed up on one iPhone. Krafton is providing players with special launch awards which include in-game items like cards, skins and more.

Apart from this, the company also recently passed 50 million downloads on Android and is offering special rewards like the Galaxy Messenger set skin to all players, iOS users are also eligible for this reward and can collect it from inside of the game.

The registrations for the tournament kicked off on July 19 and the event would have five stages spanning over three months.

The video game developer has announced a prize pool of Rs 1 crore for this inaugural series.