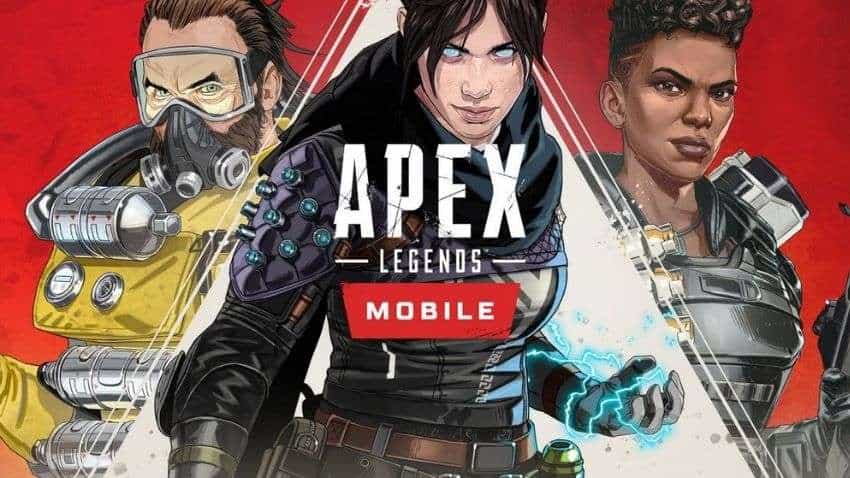 "Apex Legends Mobile is specially designed for touchscreens, with streamlined controls and thoughtful optimizations that result in the most advanced battle royale combat available on a phone. It’s a new version of Apex Legends, but it’s true to the original," Game Director for Apex Legends wrote in a blog post.

Apex Legends Mobile will offer special abilities and weapons to help with scoring points and wipe out virtual enemies. There's a first-person shooter mode similar to Call of Duty Mobile and PUBG Mobile. This is also present on the PC version of the game.

Apex Legends Mobile characters: Players can choose a diverse lineup of outlaws, soldiers, misfits and misanthropes. Legends such as Wraith, Bloodhound, Caustic, Gibraltar, and Lifeline await. You can play fast-paced combat with shorter matches and more exhilarating action! Squad up with two other players and combine your skill sets to create the ultimate team. Battle against 19 other squads in 60-person battle royale games.

There are special weapons and aids to help with the gameplay. It seems that Apex Legends Mobile players can have in-game pets that could also help during battle royale matches.

Apex Legends Mobile pre-registration link: https://play.google.com/store/apps/details?id=com.ea.gp.apexlegendsmobile. According to several reports, the Apex Legends Mobile game full version is expected to release later this year around December. However, this may just be speculation as the game developers are yet to officially announce the dates.