Even as millions of users continue to embrace Android as their go to mobile platform, there is no end to security concerns around it. Every few weeks new harmful apps make their way to Google’s Play Store – some stealing money, others user data. 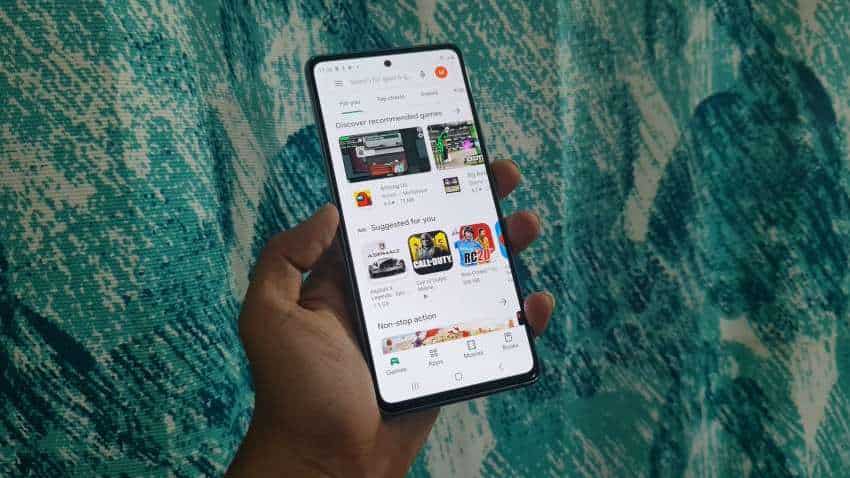 Even as millions of users continue to embrace Android as their go to mobile platform, there is no end to security concerns around it. Every few weeks new harmful apps make their way to Google’s Play Store – some stealing money, others user data. Digital security giant, Avast, has identified a wave of malicious mobile applications in Google Play that target gamers, particularly fans of the popular video game Minecraft.

Called the Fleeceware applications, these attempt to dupe users of their money by offering new skins, colorful wallpapers, or modifications for the game, but by disproportionately charging users every month.

What do these apps do?

These apps offer users an "attractive service for a short free trial period of three days. After that, the application automatically and subtly begins charging excessive costs, up to $30 per week. Avast explains that fraudsters expect the user to forget about the installed application and its short trial, or fail to notice the real subscription cost associated with it.

“Scams of this nature take advantage of those who don’t always read the fine print details of every app they download. In this case, young children are particularly at risk because they may think they are innocently downloading a Minecraft accessory, but not understand or may not pay attention to the details of the service to which they are subscribing,” said Ondrej David, malware analysis team lead at Avast.

Avast has found seven of them to be particularly troublesome and has even reported these apps to Google.

Maps Skins and Mods for Minecraft

What should you do?

Avast claims that some of these apps have already been downloaded over a million times by users, and recommends not only uninstalling them but also canceling any related subscription directly in the Play Store to ensure the protection of your data and hard-earned money.

“We urge our customers to remain vigilant when downloading any app from unknown developers and to always carefully research user reviews and billing agreements before subscribing,” it added.