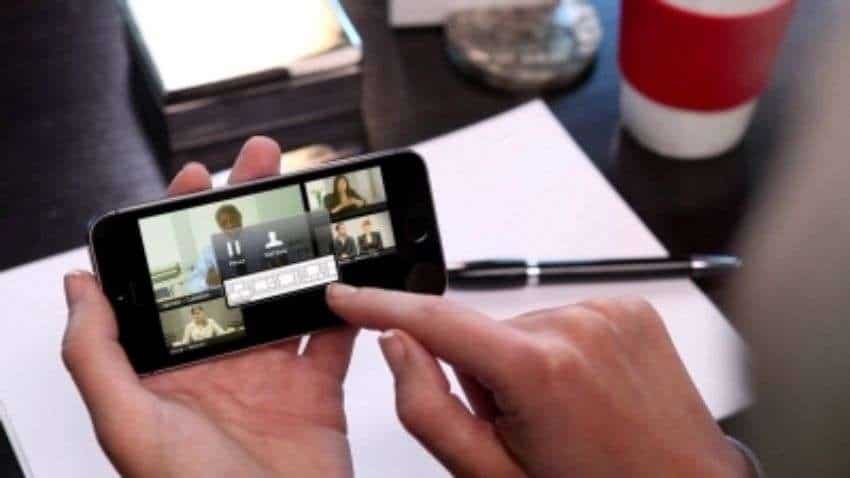 Currently, there are more than 70 million admins and moderators running active Facebook groups around the world.
RELATED NEWS

Facebook has announced new ways to connect with subject matter experts -- from fitness trainers to highly skilled crafters -- in Groups on its main platform.

Currently, there are more than 70 million admins and moderators running active Facebook groups around the world.

"We've launched a new way for admins to recognise knowledgeable members in their group by designating them as group experts. Admins now have the ability to select specific members in their communities who stand out, empowering them to play a more meaningful role," said Maria Smith, VP of Communities, Facebook App.

After accepting this role, group experts will receive a badge next to their names in the group, making it easier for members to spot informative posts and comments from designated experts.

The new feature is available to select groups across desktop and mobile and admins can collaborate with group experts to host Q&As, share perspectives on a topic and respond to questions.

Facebook said that to make it easier for experts to engage with their followers, it is introducing automatic invites, which allows them to invite their recently engaged Page followers to join groups they've created.

"As their communities grow, they'll be able to create more collaborative places for discussion and content sharing," the social network said.

Facebook has also rolled out ‘Streamer Fan Groups', a new type of expert-led community designed specifically with gamers in mind to small subsets of creators.