CCI ordered Google in October to make a series of changes, such as refraining from agreements that ensure exclusivity of its search services and mandatory pre-installation of its apps. 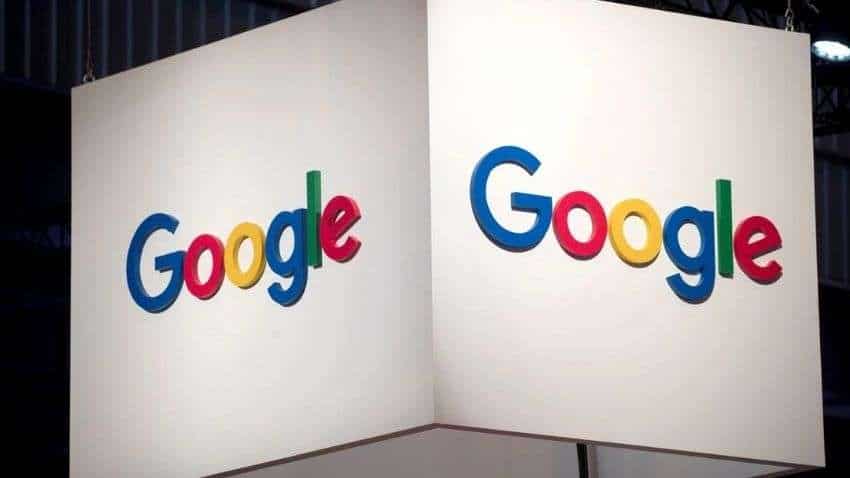 Startups in India cheered a decision by the Supreme Court on Thursday to uphold an antitrust order that forces Google to change how it runs its popular Android platform, saying the ruling would open the market for rivals and boost competition.

The Competition Commission of India (CCI) ordered Google in October to make a series of changes, such as refraining from agreements that ensure exclusivity of its search services and mandatory pre-installation of its apps. It also told Google to allow third-party app stores to be housed within its Play Store.

In a major setback for the Alphabet Inc (GOOGL.O) unit, the Supreme Court of India on Thursday declined Google's request to block the antitrust directives, which the company says would hurt consumers and stall growth of the Android ecosystem in India. Google now needs to comply within seven days.

Rohan Verma, CEO of maps service MapmyIndia which launched an app in 2004, told Reuters his app had not gained market share over the years because the Google Maps app was pre-installed on many Android phones.

"We are elated," said Verma. "There was negative impact over the years, we hope now consumers and device makers use our app more."

About 97% of 600 million smartphone devices in India run on Android, according to Counterpoint Research estimates. Apple has just a 3% share.

Google licenses the Android system to smartphone makers, saying it provides more choice for everyone and agreements it strikes - which critics say are anti-competitive - help keep the operating system free and open-source.

Calling the ruling a "watershed moment", Rakesh Deshmukh, CEO of Indus OS, which runs a rival app store to Google's, said allowing other app stores within the U.S. firm's Play Store in India would give consumers more choice and promote use of apps.

Naval Chopra, a lawyer at India's Shardul Amarchand Mangaldas, which has challenged Google in courts in the past, said Thursday's court decision was a landmark one.

"This is a landmark decision in the history of competition law in India and globally," he said, adding the CCI directives "may well lead to a new Indian competitor in video hosting, mapping, web browsers or, dare we say it, search."

Government recognises 84,102 entities as startups as on November 30