Zomato partners with Ola to take on UberEats

Zomato announced that it has tie-up with Ola for the delivery of food and also for people to book cabs to restaurants. 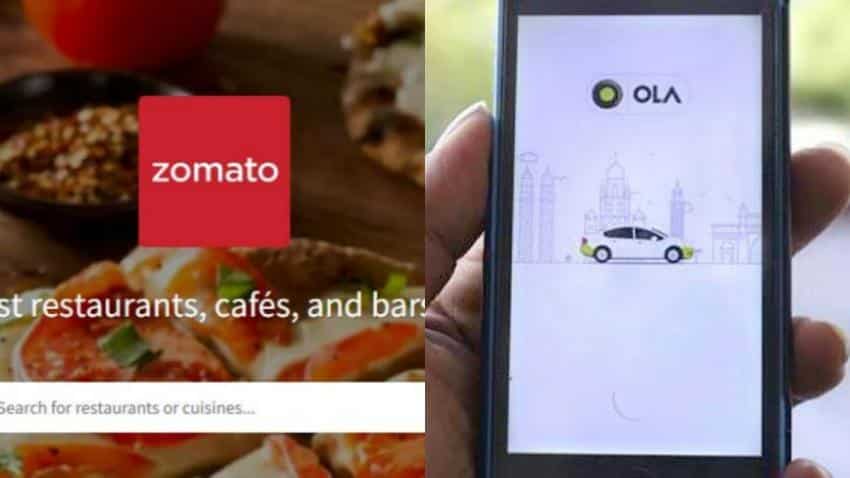 In a tweet Zomato announced that it is partnering with Ola and said that soon people will be able to book an Ola to their favorite restaurant via Zomato. It further said that you can also order from Zomato on Ola Play and pay with Ola Money.

The distance between you and good food is now even shorter! We're happy to announce our partnership with @Olacabs!  pic.twitter.com/a0yf8ipJgu

Uber launched UberEats in May this year and has been looking to push its food ordering and delivery services in the country.

Ola, on the other hand, had earlier in 2015 entered the food business with the launch of Ola Cafe. However, a year later it shut it down.

Ola has launched 'Ola Cafe' in June 2015 as a hyperlocal grocery and food delivery service in three cities – Bengaluru, Hyderabad and Gurgaon.

While Ola Cafe scaled up in the first few months of its launch, it faced stiff competition from other food delivery companies such as Swiggy, TinyOwl and Zomato.

One of the reason for its demise was said to be that Ola Cafe offered a few particular items from a handful of restaurants unlike the whole menu in other competitor apps.

For Ola there is a fear that Uber diversifying into other segments would mean that it could go much ahead of the company. While it would not want to get into the business back again alone as it got its fingers burned the first time, this partnership reduces its exposure and risk to this highly competitive market.

While for Zomato, it significantly increases its reach, delivery and services offered to its customers. It had recently entered into the delivery business with its acquisition of delivery start-up Runnr for about $20 million in May.