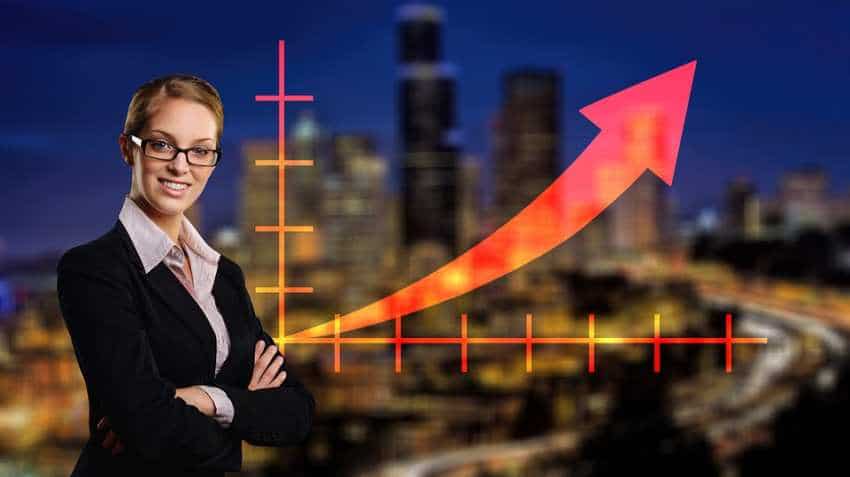 Women’s Day special: Women are playing an important role in India's startup culture. CreditMantri revealed that there is exponential increase in the number of women entrepreneurs in the country. As of mid 2018, 14% of the total entrepreneurs in India were women. Startups have been the major agenda of NDA government, which is why recently they have also eased down the Angel Tax norms giving a host of tax reliefs to early birds. Interestingly, CreditMantri also believes this surge in women entrepreneurs is the indication that the number of women borrowers will also increase, as when it comes to self-employment, it is paramount for the entrepreneurs to manage the funds so as to grow their organization.

This is how women will drive startups and business loan structure in India, as per CreditMantri.

When it comes to growing a business, many entrepreneurs go for a business loan that is most suitable for their business. Since the proliferation of women in self-employment industry, there has been a massive growth in the number of women borrowing business loans.

According to CreditMantri, the number of women who took a business loan through their platform grew 3 times in the last one year. Moreover, we can expect a much higher rise in the figure in the coming years with more women taking the route of self-employment and starting their own organizations.

If we look at the other credit products, the growth of women borrowers in the last one year is nothing short of astonishing. CreditMantri reports that there has been a 5x increase in the number of women who took either loan or credit card through their platform in the last one year. With the increase in the number of women borrowers, lenders have also been creating exclusive credit products for women.

With the rise in the number of women borrowers, the awareness of credit score’s importance for loan approval has also increased. Especially for sole proprietors who are aspiring to boost their business by taking a loan, their personal credit score would play an imperative role in the process.

Not only this, CreditMantri reports that over 50,000 women have become credit healthy after starting their credit journey with them, which points to the fact that more and more women are becoming cognizant of the importance that their credit score plays in their personal finance.