Will e-commerce companies' brick and mortar bet pay off?

E-commerce companies are now looking to go offline with GST coming in soon to get the price advantage. 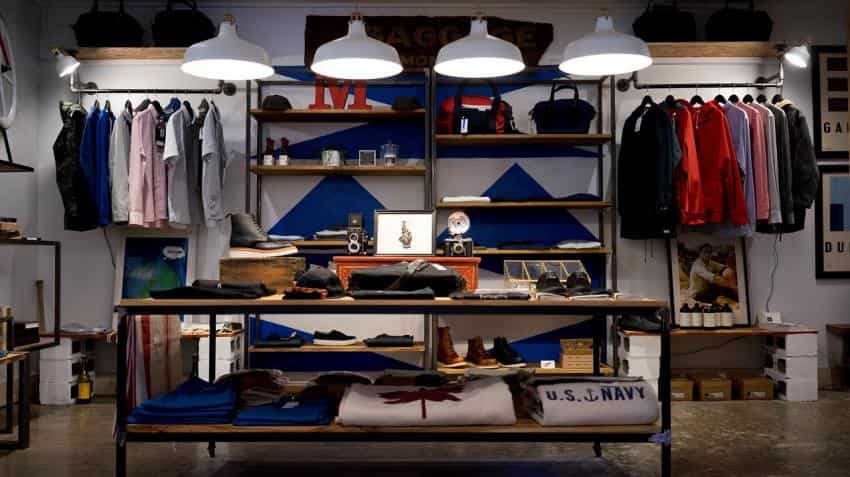 The inside of retail store. Photo: Pixabay
Written By: Collin Furtado
RELATED NEWS

Amazon and Flipkart are set to start exclusive brick and mortar stores in India for their online exclusive smartphones. This move is aimed at expanding the business in India and preparing for the goods and service tax (GST) regime which will reduce the price difference between offline and online markets, according to an Economic Times report.

While Amazon had tested the waters with offline sales with the distribution of smartphones when it had excess stock after demonetisation, Flipkart is still in the early stages of planning.

Amazon will start with brands such as Coolpad, Motorola, Lenovo, Huawei and One Plus and is expected to talk to Samsung and Xiaomi for their offline presence, said the report.

Currently online sellers sell from low value added tax (VAT) markets like Bengaluru and Hyderabad where VAT on smartphones is 5%, this is much lesser in comparison to other markets in India which is around 10-12%.

It is not only because of GST that e-commerce players are going for brick and mortar stores, some firms are doing it as it makes sense for certain products. For instance, Lenskart has also taken to setting up offline stores in a big way. It set up 300 stores currently in order to ramp up its offline presence and is expected to set up 200 more.

This is not because of GST but as it sold a product that required customers to try out the product before they made their purchase decision. This is used to complement its online services of even testing and delivery to the home. Apart from this, it also increases the distribution and increases accessibility to people pushing chances for more growth.

Setting up the brick and mortar stores has worked for Lenskart as it's business has grown by 4 times to 6 times since it was an online business. The company has been growing 100% year on year and while they would have been earning revenues of Rs 70-80 crore earlier, it has now grown to over Rs 300 crore. Currently Lenskart's revenue run rate for this current year is Rs 600 crore.

Amit Chaudhary, Co-founder and COO of Lenkart spoke to the Zeebiz team explains, “While we started as an e-commerce company in 2010, in 2014 we realised there as a need for an offline presence for our product. This as people what to try a spectacles on to see how they look, to get an opinion from their friends and family before making the purchase decision. Though we had 3D viewing options online which would give the user a 360 degree view of them with the spectacles, we understood that touch and feel was an important aspect in buying.”

Chaudhary further said that while we got early adopters to come to the Lenskart site and buy, they realised that there was a wider audience out there which need to try it out before purchasing it. He said that though they had model where they would people could call for Lenskart person to their home for an eye test and try out the frames, the scalability of the model was not there.

We may see more e-commerce companies coming up with their on stores soon.

The big question is will this work? While it may reduce the tax that they may have to pay and give them the competitive price advantage, on the other side the setting up of their own stores means spending in terms of huge rentals especially in large metros like Mumbai and Delhi.

To this Chaudhary said that main hurdle that brick and mortal stores face is managing huge inventory and not the rentals, maintenance costs or employee expenditure. “It is not the rent or maintenance that is the biggest hindrance, but maintaining the stocks are the biggest hurdle for retail stores. However, we do not deal with large inventory like fashion or clothing stores. The stock that is at our stores are only for display. We manufacture a spectacle once a person orders it and then it is manufactured from unit in Delhi, which is then delivered.”

In this way there is no rotating of inventory and hence the hurdle most retailers face is out of the way. He further added that even with 300 retail stores, every store is profitable. He added that they produce 1.5 to 2 lakh spectacles.

Chaudhary also says that the reason why their brick and mortar stores are successful is because that they set up stores in places where they saw people buying from data acquired through their online site.
“We still have people who come to our stores with a printout of the spectacles they found our site and want to try it out. Around 50% of our customers come to our site and purchase it at the store. This phenomena is new and is important,” said Chaudhary.

E-commerce companies have been bleeding due to excessive discounts and poor revenues coming in. Even the top e-commerce players such as Amazon, Flipkart and Snapdeal have failed to see any profits in their years of operation. So can this brick and mortal model work with them too?

Chaudhary said, “When I think of such e-commerce companies the first thing that comes to my head is how will they manage the inventory. It works different for every company. Every category need to understand what their customers need. Irrespective of it being an e-commerce or retail company, it depends on what the customer needs. For instance, in the age of booking railway tickets online, there are still 55% of the people in the country who buy tickets by going to the railway station.”