HNIs though have played a smaller role in boosting the startup arena, due to factors such as stringent tax laws pertaining to angel investment. 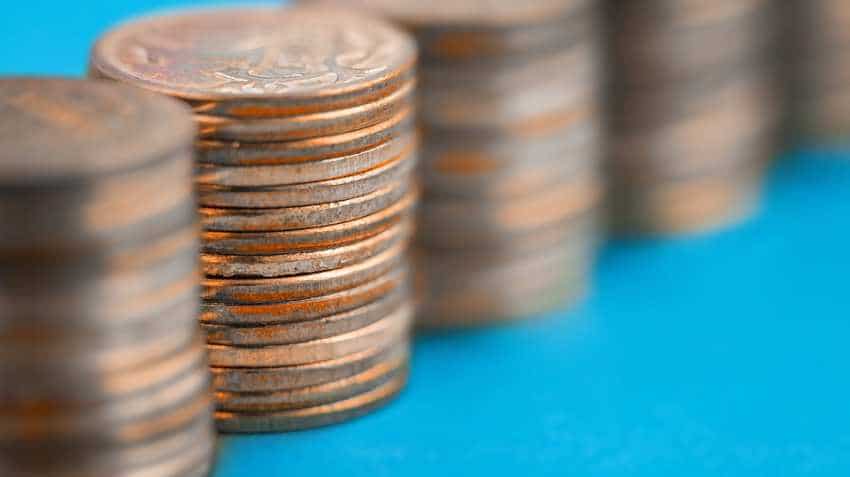 India saw 1,200 new startups in the year 2018, additionally with 250 percent growth in the number of startup funding deals. Photo: Pixabay

The ecosystem around entrepreneurship and startups witnessed a tremendous growth over the years. The startup sector especially the ones pertaining to technology, finance and healthcare have boomed, in a country which is one of the largest startup hubs in the world. With regard to a report by NASSCOM, India saw 1,200 new startups in the year 2018, additionally with 250 percent growth in the number of startup funding deals. The funds grew to a whopping $847 billion in 2018 from $ 3 billion in 2017.

Startups need funds to accelerate their idea and make it functional is real sense. These funds can be from a variety of sources including angel investors, venture capital firms and private equity firms and adding to the list, high net-worth individuals (HNIs). The latter though have played a smaller role in boosting the startup arena, due to factors such as stringent tax laws pertaining to angel investment and a limited number of VC and public equity firms for them to work with. However, post SEBI’s recognition of alternative investment funds (AIF) in 2012, there has been a rise in VCs in the country, which in turn streamlined the investments made by HNIs.

In an exclusive interview with Zee Business Nirav Panchmatia, Founder CEO AUM Financial Advisors,  states reasons why the investments made by HNIs took a shift since the rise of startups in India

Family offices are looking at startups and the value proposition offered

Family offices are bodies that provide private wealth management for HNIs. Until a few years ago, HNIs in India functioned as individuals making angel investments. Recently, however, the model is increasingly changing to that of family offices, forming a network for HNIs. These family offices are seeing great value in startups as, by taking minor stakes in a specific number of VCs, they are able to yield combined returns.

Family offices tend to choose businesses to invest in according to whether they are in-line with their primary business’s goals and strategies. However, such investment routes have also eased the process of diversification to different sectors, without having to set up their own practices from scratch. This potential has been leveraged by the family offices of businesses such as the Tatas, the Dabur group and the Hero Group, among others. These businesses are investing in both Indian and foreign startups that align with their core businesses, while being invested in a variety of domains.

Benefits the startups avail from associating themselves with HNIs

Associating with HNIs benefits startups as well because, apart from the funding, the investors are able to bring a wealth of industry knowledge and management skills to the table. This helps in the seed capital and angel investment stages in particular. Additionally, the investment relationship with these HNIs is a long-term one, which usually lasts before, during and after the startup becomes profitable.

Optimistic results, but still a long way to go

With regard to a report by PricewaterhouseCoopers, the portfolio capital invested in startups by Indian family offices is 1 percent or less. By contrast, the report states that countries like China put in as much as 15 percent into such businesses. The active presence of alternative funding sources is among the primary reasons why the startup ecosystem in such countries is growing at a faster pace than that of India.

For instance, SoftBank Ventures Asia is actively planning for early-stage investments ranging from USD 10 to 20 million across industries in Asia, with a major focus on the Indian market. Similarly, the family offices of international firms such as Jack Ma of the Alibaba Group are simultaneously looking to enter the space. This is because they have realised the potential of smaller deals at early stages.

The introduction of a rule by the Central Board of Direct Taxes (CBDT) of India in May 2018 has played a vital role in making it easier for HNIs to invest in startups. Before this decision, the budget in 2012 made it mandatory for investors to be taxed for 30% of the value of shares issued over their fair value.

Under the new rule, however, the CBDT has given angel investors full financial freedom on such equity investments. Therefore, they will be given the same tax benefits as VCs and foreign investors. With this, there is more scope for HNIs to invest in order to accelerate the growth of funding for startups in India.

Additionally, in late 2018, SEBI proposed reformative measures to incentive FPIs in terms of their asset portfolios. Earlier in 2018, the government had put a limit on FPI’s investment in a single corporate bond, where they could only invest in 50% of the bond issue. Moreover, the exposure to a particular corporate group was restricted to 20% of the FPI’s total corporate bond portfolio. However, FPIs felt restricted with these rules, as they proved to be inconvenient to monitor, thus discouraging them from actively investing. Therefore, based on such factors and SEBI’s proposal, the RBI went on to relax the provision. This has given a larger number of investors - including HNIs - access to the Indian corporate debt market and, consequently, a greater opportunity to invest in the country’s thriving startup ecosystem.