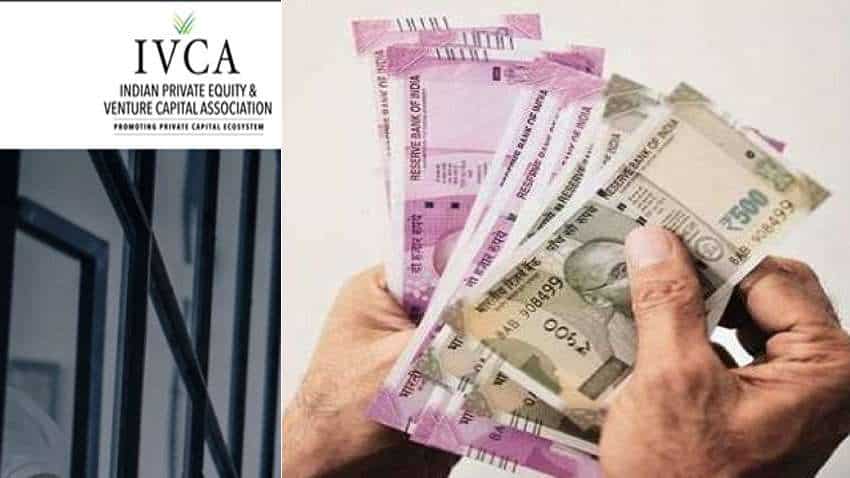 Lagnam Spintex migrates from NSE Emerge to main board of NSE

Venture capital firms infused a total of USD 17.2 billion investment into the Indian startup ecosystem during January-July 2021, according to data released by the Indian Private Equity and Venture Capital Association (IVCA) and Venture Intelligence (VI).

"The strong deal flow is expected to continue in the latter half of the year with movement forecast in the AI/ML, Edtech and food tech space," IVCA said.

The report said the average VC deal cheque size expanded in 2021 across stages when compared to 2019-20.

The amount put in seed funding was approximately USD 1.8 million compared to USD 1.2 million in 2019, the report said.

The amount invested in series A and B funding witnessed a marginal increase with USD 6.8 million investment, across 110 deals till now.

Additionally, the growth stage deals almost doubled this year -- USD 7.5 million in 2021 whereas it was close to USD 4.9 million in 2020, the report said.

The average amount infused in the late-stage tech ecosystem till July in 2021 was USD 217.57 million across 38 deals, it added.

"There are tailwinds supporting exits as the ecosystem has started actioning IPOs and offshore listing for Indian startups is under discussion, with the Government of India also in sync with this principally," IVCA President Rajat Tandon said.

The Indian consumption story is really playing out, users have been switching to digital buying more through the COVID times, he added.

"Amidst positive sentiment, cautious optimism, increased funding numbers, larger cheque sizes even at early-stage deals, and the wonderful Government of India support, refer to the recent announcement of opening up domestic capital from EPFO and LIC for Indian AIFs and startups, the state of the Indian Startup-VC Market looks stable and promising," he said.

SoftBank Corp led the charts with approximately USD 3.5 billion worth of investments in the past three years, followed by Tiger Global, Temasek, Sequoia Capital and Prosus Ventures, the report noted.

Lagnam Spintex migrates from NSE Emerge to main board of NSE