This is a 39.3% growth in the number of unused goods stocked in homes. 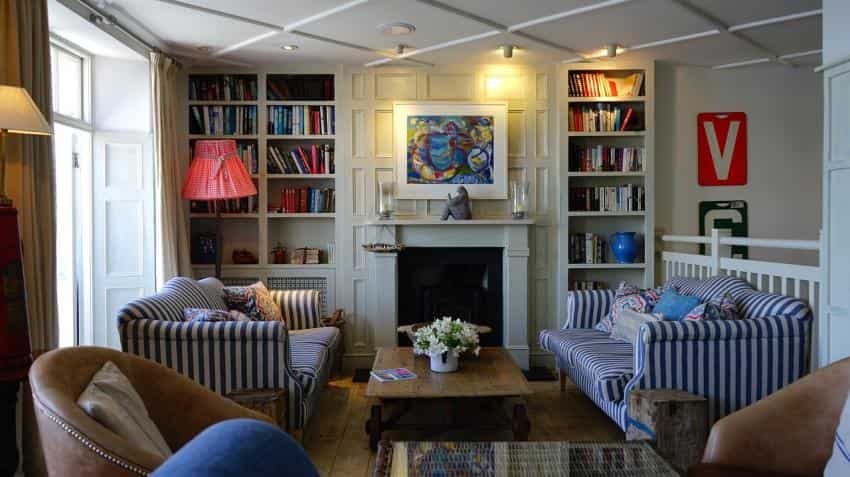 Indians stock a huge Rs 78,300 crore equivalent of unused goods at homes from Rs 56,200 crore, according OLX's CRUST (Consumer Research on Used-Goods and Selling Trends) 2016 survey. This is a 39.3% growth in the number of unused goods.

This amount is so huge that it can fund Government of India’s ‘Swachh Bharat Abhiyan’ eight times over, said the survey.

This is the third edition of the OLX CRUST (Consumer Research on Used-Goods and Selling Trends) Survey for 2015-16. The report estimates the size of the unused goods market in India and examines key attitudes towards unused goods. While conceiving the first CRUST Survey in 2013-14, OLX coined the term ‘Brown Money’ to represent the value locked in unused goods gathering dust in homes.

“Let’s presume that unused goods occupy on an average at least 50 sq ft of area in our homes. At an average cost of real estate at Rs 4,200 per sq ft in urban India, the 80 million urban households in the country would be blocking Rs 16.8 lakh crores worth of real estate because of unused items,” said Amarjit Singh Batra, CEO, OLX India.

The CRUST Survey also suggests that stocking of goods continues to rise. India has a 90% stocking incidence rate, up 3% from the last year. The report citied the age-old excuse of ‘I’ll use it one day’ as one of the key motivators to stock goods.

On the flipside, selling of goods has 49% incidence rate in India, up 4% from last year. The report claims that 27% respondents who engaged in selling of goods cited ‘boredom’ as a factor, especially for mobile phones which has emerged as a cluttered category in 2016.

Batra said, “It’s interesting to see both stocking and selling figures rising. The emergence of consumer-to-consumer (C2C) online classifieds in the country has led to greater awareness about used goods. A few years ago people didn’t actively think about unused goods and stocking but now they do. That’s the primary reason why we see stocking figures moving up. Consumerism is another reason why stocking is increasing despite selling rising.”