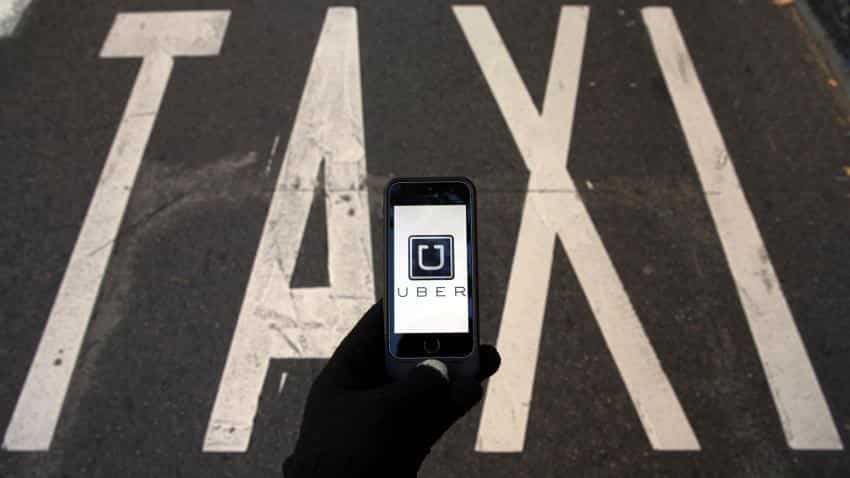 “The goalposts have moved at the last minute and new rules are now being introduced that will be bad for both drivers and tech companies like Uber,” its London General Manager Tom Elvidge said. Representational Image. Image Source:Reuters

Uber has launched legal action against new rules in London such as written English tests for its drivers, in the latest battle between regulators and the car ride app which has faced bans and protests worldwide.

Following months of demonstrations from drivers of the capital's famous black cabs, public body Transport for London (TfL) launched a consultation last year on a raft of proposals to restrict the way private hire firms operate.

In January, it decided against imposing a five-minute wait time for rides on customers of services such as Uber, which allows customers to book and pay for a taxi on their smartphones, but said that it would bring in measures including compulsory language tests.

In recent months, the regulator has provided more detail including that drivers should have English reading and writing skills, that private hire firms must operate a London call centre and drivers must have insurance for vehicles even when they are not being used as private hire cars.

“The goalposts have moved at the last minute and new rules are now being introduced that will be bad for both drivers and tech companies like Uber,” its London General Manager Tom Elvidge said.

Rapidly expanding tech start-ups are having to navigate regulations and opposition from some unions and existing service providers around the world.

Earlier this week, food delivery firm Deliveroo said British riders could opt out of its new payment system after it became the latest firm to face criticism for the employment terms given to its staff.

Uber, whose investors include Goldman Sachs and Alphabet Inc unit Google and is valued at $62.5 billion, said it backed drivers being able to speak English but the proposed tests were too rigorous.

The firm, which opened a new call centre in Ireland earlier this year, is also opposed to setting up a London call centre, which TfL's rules say must be in place from October 1.

The transport authority said it would defend its proposals in court.

“These have been introduced to enhance public safety when using private hire services and we are determined to create a vibrant taxi and private hire market with space for all providers to flourish," a spokesman said.