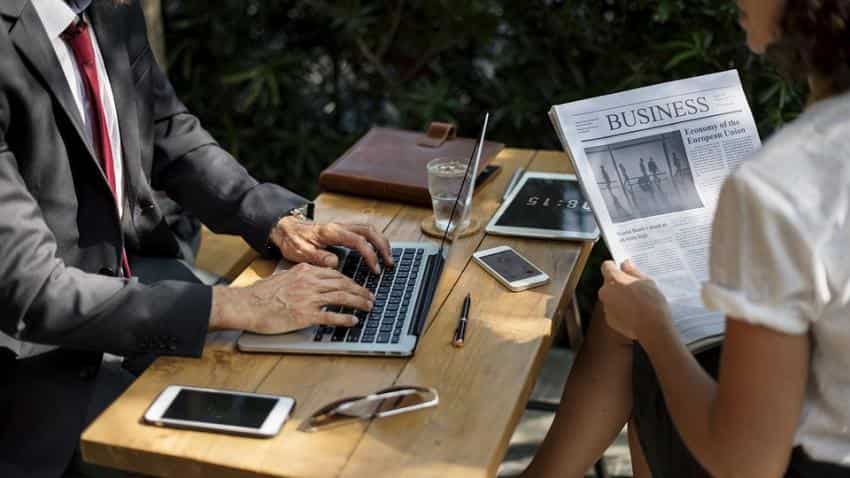 TiE Coimbatore is conducting a 'FundingCarnival " (Mudaleetu Thiruvizha) on March 31 here with an idea of bringing start-ups and young ventures, among others, on a common platform with investors.

This will create an opportunity for start-ups and individuals with innovative ideas to pitch their projects to potential investors--from Rs 3 lakh to Rs 3 crore-- depending on the project, TiE Coimbatore Chapter President G Karthikeyan told reporters here today.

Though many tier-2 and tier-three towns are teeming with ideas that solve a lot of day-to-day challenges, they do not see the light of the day due to lack of access to funding and carnival will give a great opportunity to these ideas and individuals, he said.

The event is being presented by TiE, powered by Nan/Nativelaed and PSG Step and supported by Chennai Angels and Kongu TBI, he said.

Stating that nearly 225 applications have been received, he said at least 1,000 applications are expected before the last date of March 10.