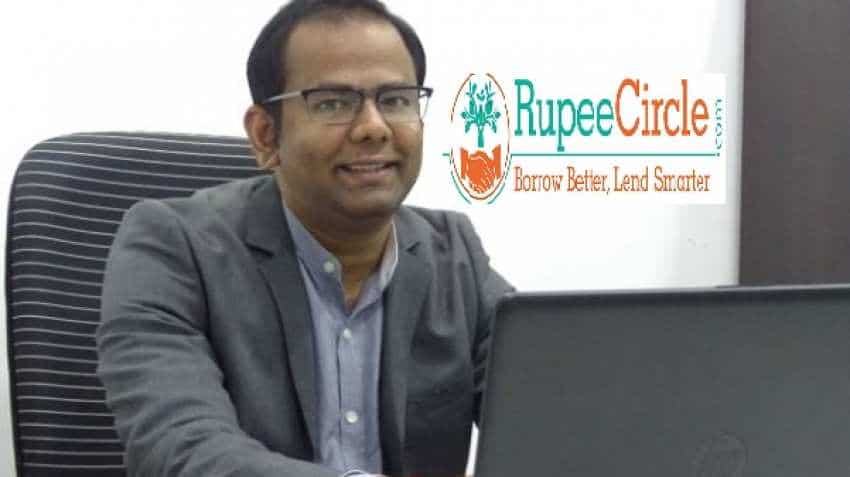 RupeeCircle, the Mahindra Finance backed P2P Lending company, announced the opening of its new office in Chennai, Tamil Nadu. The office, located at General Muthia Street in Sowcarpet. Speaking on the occasion Ajit Kumar, Founder & CEO – RupeeCircle, said, “We are excited at the official opening of our new office in Chennai, which was chosen as a strategic location due to two reasons. Firstly, it is the hub of auto ancillary industries which will help us reach out to the blue-collared salaried workers who are still under-banked or may not have access to credit from traditional banks due to lack of traditional credit footprints.

Over the last 4-5 years, the Government of Tamil Nadu has been successful in opening bank accounts for the multitude under the Pradhan Mantri Jan Dhan Yojana (PMJDY, a financial inclusion programme of the Central Govt.). RupeeCircle plans to further financially include the unbanked and underbanked masses by making credit accessible with ease. The branch will employ around 10 employees initially and focus largely on digital loan processing and collections. The core operations of the organization (including products, services and support) will continue to be driven by its Mumbai team.

''Secondly, a lot of our lenders are from Chennai which will give us an operational advantage. Our research also suggests that the default ratio in South India is comparatively less”, Kumar added. Talking about the products and revenue estimates from the new location Ajit Kumar further said, “We will be promoting all our existing products in the Chennai marketplace and will be entering into tie-ups with companies to provide salary advances and short term loans. And we expect around 20% of our annual disbursements from southern region. We have always envisioned a pan India presence and our latest office is just the beginning of our expansion strategy.”

RupeeCircle was recently chosen to be an official part of Bharat Inclusion Initiative – an inclusion drive of IIM Ahmedabad's centre for incubation & entrepreneurship. This is yet another feather in the cap of the organization that was founded in 2016 but has grown to be the most trusted P2P lending marketplace in India. It has achieved this feat by managing to keep loan defaults below 1.7% by using a proprietary algorithm that measures about 2000+ data points of the borrower. RupeeCircle is also licensed by the RBI (NBFC-P2P) and is a part of Oracle Global Startup Ecosystem.

We are raising capital with growth orientation; Attractive Prices have been kept to thank our shareholders: Ramesh Iyer, Mahindra Finance