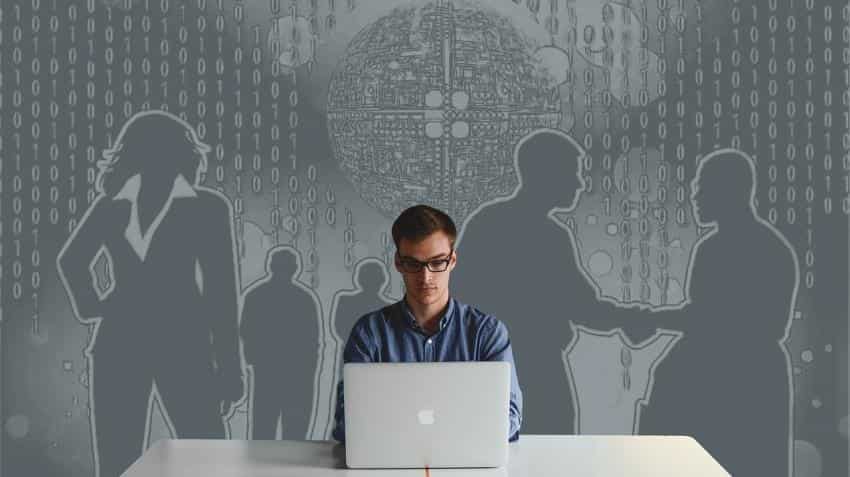 With pressure on start-ups growing around the world in terms of venture capital (VC) funding, the pressure now has come on jobs. Hiring in tech start-ups in some of the Silicon Valley areas in the US has seen a decline.

Pace of tech job growth in Bay Area/San Francisco is declining. Is leverage shifting back to employers? h/t @shaig pic.twitter.com/IrudZtjXbU

Growth in the tech start-up jobs in areas such as Bay Area in California has declined to 3.5% in 2016 from 6% in 2015 and 6.4% in 2014, according data from the California Department of Labor, Beacon Economics. The year 2014 has been the peak for hiring in tech start-ups in the US.

A CB Insights report too said that it has become harder to get a job and start-up employers are being pickier right now in the Bay Area of Silicon Valley.