Tax collection at source is an area of concern in GST for e-commerce, industry cries 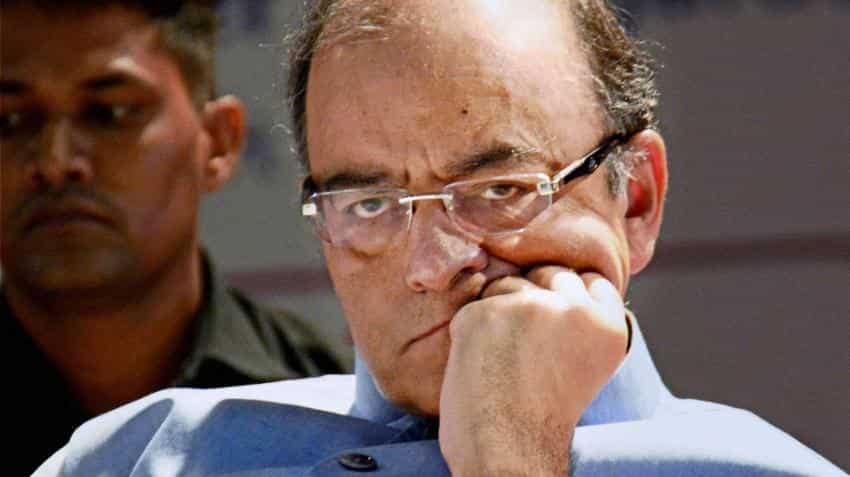 The tax collection at source clause of the Goods and Service Tax (GST) troubled the heads of Amazon, Flipkart and Snapdeal on Thursday as they voiced their concerns at a conference in New Delhi.

The main reason for concern under GST, which is tentatively set in motion to come into place from July 1, was that the TCS (Tax Collection at Source) provision of the GST looks to online marketplaces collect and pay taxes on behalf of their sellers, the e-commerce retailers discussed in a Federation of Indian Chambers of Commerce and Industry.

“…e-commerce is vociferously for GST," said Snapdeal co-founder and CEO Kunal Bahl. He was followed by Amazon India’s Head, Amit Agarwal, who said, “Tax collection at source is an exception created for online, it isn't there for offline."

E-commerce companies in India are currently required to share data on sales to the government regularly to ensure tax compliance. Contrary to popular understanding, the amount collected from buyers are not held by the ecommerce operators but kept in a nodal account, as mandated by the Reserve Bank of India.

The popular opinion among the heads arose that an additional TCS reporting, reconciliation, and governance could lead to greater complexity of business operations, and block capital.

Flipkart co-founder Sachin Bansal said, "…none of us are saying that GST is bad, it is a transformative step for e-commerce," but added, "...tax collection at source is an area of concern in GST for e-commerce. Due to TCS, close to Rs 400 crores per annum of capital will be locked into the system," he added. "It will hamper working capital."

"...the Government needs to set a level playing field as the clauses is not pertinent to the off-line retail segment," Bansal added.

In August last year, industry stakeholders said the GST Bill puts the compliance burden on e-tailers as they have thousands of sellers on their platforms.

Trying to get an all-round grip on the GST bill the stakeholders said that even small scale retailers will have cash-flow issues as they will have to claim refunds for tax paid on inputs, which e-tailers will not be able to account for.

The report by FICCI said, "Small sellers are highly susceptible to business risks induced by working capital squeeze. Working capital is typically financed by business surplus and financial intermediaries such as banks. TCS is essentially an additional working capital burden."

"Success of e-commerce industry is contingent upon the success of small businesses," Snapdeal’s Bahl added.