Swiggy, Zomato, Uber Eats and Foodpanda row: This is what has happened now

With hundreds of restaurant owners sending a petition to theCCI alleging wrongdoings by food delivery companies, Zomato on Monday said it was discussing the matter with the involved restaurant partners to achieve an amicable solution which would benefit all the parties in the ecosystem. 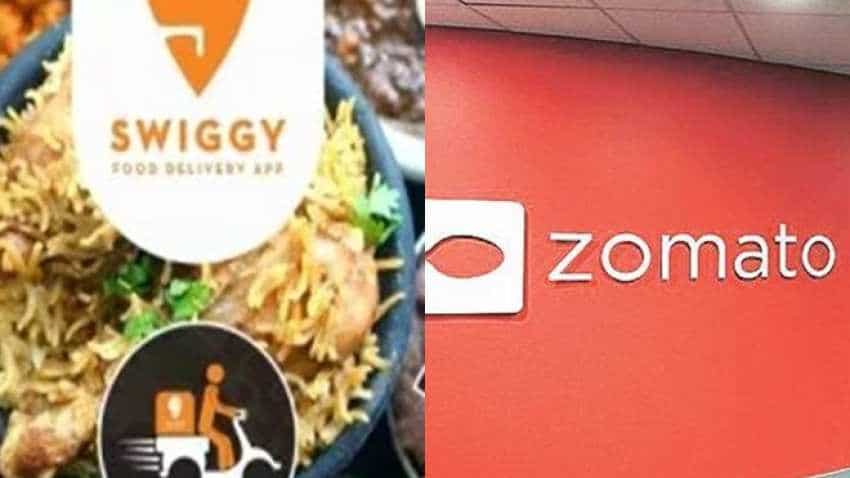 With hundreds of restaurant owners sending a petition to the Competition Commission of India (CCI) alleging wrongdoings by food delivery companies, Zomato on Monday said it was discussing the matter with the involved restaurant partners to achieve an amicable solution which would benefit all the parties in the ecosystem.

The petition, first reported in January, accused Swiggy, Zomato, Uber Eats and Foodpanda of misusing their dominant positions by engaging in practices such as deep discounting, in-house kitchens and internal sourcing. The e-commerce space earlier faced similar allegations where small businesses accused Flipkart and Amazon of deep discounting affecting their sales on their online marketplace.

The restaurant owners believe that their businesses will be wiped out if the food delivery companies are allowed to continue in the way they are functioning. While denying that it runs any in-house kitchens, Zomato, which lists over 80,000 restaurants across about 150 cities in India, argued that those partners who are not happy with the discounting programmes could just opt out.

"Discounts are merely a mechanism to encourage user participation and all our restaurant partners can choose to participate in a discounting campaign," a Zomato spokesperson said in a statement. "Zomato`s prime objective is to contribute to the growth of the restaurant industry in the country, which we have been doing over the last decade with the help of our various services," the statement added.

The petition reportedly asked the CCI to "put an end to unsustainable pricing by these companies, prohibition of cross-holdings of food services, delivery company to own or have a stake in any kitchen/restaurant, and appointing food regulators to ensure that a level playing field is not breached in the garb of cutthroat competition".

Zomato on Monday announced the introduction of bicycles - both mechanical and electric - into its last mile delivery fleet and said that it was working towards raising the scale of e-cycle adoption with the aim of converting 40 per cent of our fleet to power-assisted bikes within the next two years.

The spokesperson argued that far from destroying the small and mid-sized restaurant industry as has been alleged by some, the company had been "able to deliver long-term growth for our restaurant partners by connecting them with more users".

"In fact, a lot of our restaurant partners have been able to expand their operations since food delivery has helped them exponentially leverage the fixed and man-power costs," the spokesperson added.