C S Aditya of Jigsaw Advertising and Solutions had filed complaint for offences including criminal breach of trust, intimidation and cheating against Vasupal. 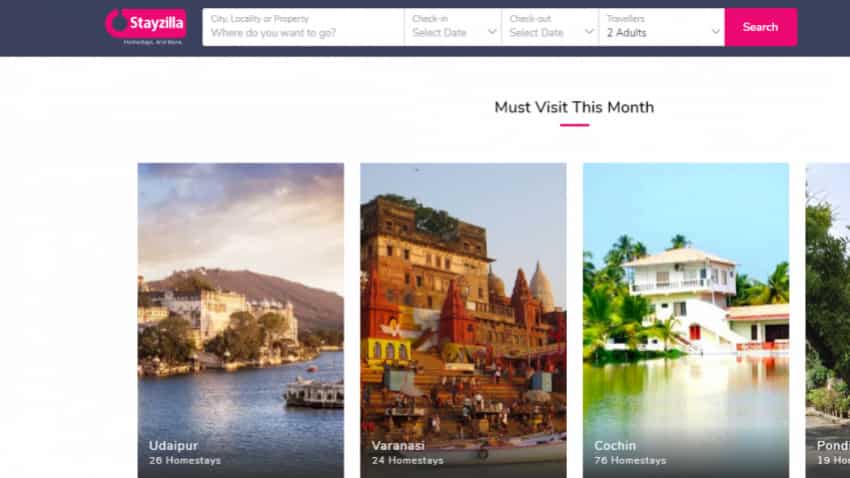 Vasupal was granted bail on a condition that he should deposit Rs 40 lakh with the court to establish bonafide intenstion, as reported by The Economic Times. The court has given one-week time to Vasupal to deposit the money.

As per the report, Judge S Baskaran, while granting bail, had said that the "case is purely a dispute between two businessmen."

The report mentioned that counsellor of opposition had pushed to settle the issue but Vasupal's counsellor informed the court that their client is not ready for the mediation.

Quoting the opposition or Jigsaw councellor, the report said, "They closed StayZilla, which made us apprehensive."

On March 15, travel startup firm Stayzilla's Vasupal was arrested by commissioner of police in Chennai and locked up in Puzhal prison. He was arrested  for cheating an advertisement firm Jigsaw.

C S Aditya of Jigsaw Advertising and Solutions had filed complaint for offences including criminal breach of trust, intimidation and cheating against Vasupal.

According to the complaint, Stayzilla allegedly defrauded the advertisement firm of Rs 1.69 crore. The counsel for the complainant, Nirmal Kumar, submitted that the accused had an intention to defraud his creditors.

Later, on March 29, the court had dismissed the bail application of Vasupal after Public Prosecutor M L Jegan and counsel for the complainant opposed the bail plea.