Noting that Rs 6.8 crore out of the Rs 8.50 crore mentioned in invoices had been already paid and the pending dues of Rs 1.69 crore included the disputed invoices of Rs 1.44 crore. 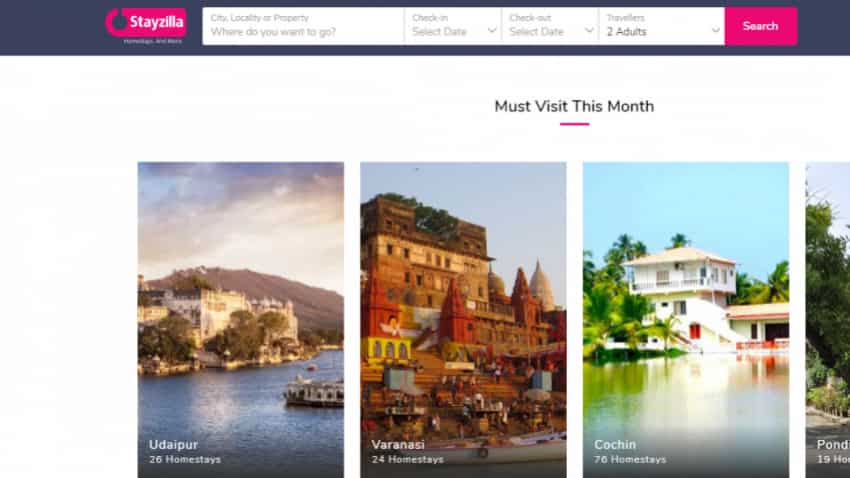 This is the second time Vasupal's bail plea has been turned down. Photo: Official Website
Written By: PTI
RELATED NEWS

An anticipatory bail application filed by Vasupal's partner and co-accused in the cheating case, Sarjit Singhi, was also dismissed by the court. This is the second time Vasupal's bail plea has been turned down. On March 23, Special Metropolitan Magistrate (CCB-CBCID cases) had dismissed his bail plea.

On March 14, the Central Crime Branch had arrested Vasupal on a complaint by C S Aditya of Jigsaw Advertising and Solutions for offences including criminal breach of trust, intimidation and cheating.

When the bail application came up for hearing today, the Public Prosecutor argued that it was a clear case of breach of trust. The complainant had rendered advertisement services to the accused in the belief he would get his charges. However, the accused exploited the trust and cheated him, he submitted.

According to the complaint, Stayzilla allegedly defrauded the advertisement firm of Rs 1.69 crore. The counsel for the complainant, Nirmal Kumar, submitted that the accused had an intention to defraud his creditors.

"The Companies Act mandates that every creditor must be duly informed before closing the registered office of a company registered under the Act. But Vasupal failed to do so, which clearly establishes his intention to defraud the creditors," he said.

On the contention of the accused that a civil dispute was being treated as a criminal offence, the counsel said only after his arrest was Vasupal disputing the bills "so as to give a civil colour to the issue."

He also opposed Stayzilla being tagged as a start up firm, saying it was set up in 2005 and had so far received Rs 87 crore in investment. Senior counsel B Kumar, appearing for the accused, averred that the dispute is "civil in nature" and that criminal cases were foisted as "pressure tactics".

Noting that Rs 6.8 crore out of the Rs 8.50 crore mentioned in invoices had been already paid and the pending dues of Rs 1.69 crore included the disputed invoices of Rs 1.44 crore.

Noting that the company still has receivables of about Rs seven crore, he said the firm cannot be closed down so easily without initiating winding up process contemplated under the Companies Act.

Noting that the petitioner was in judicial custody for 14 days, besides a day's police custody, the defence counsel said grave injustice would be done if he was not enlarged on bail.