Several startups have raised concerns to taxation of angel funds under Section 56 of the Income Tax Act, which provides for taxation of funds received by an entity. As many as 18 startups have got notices from tax authorities. 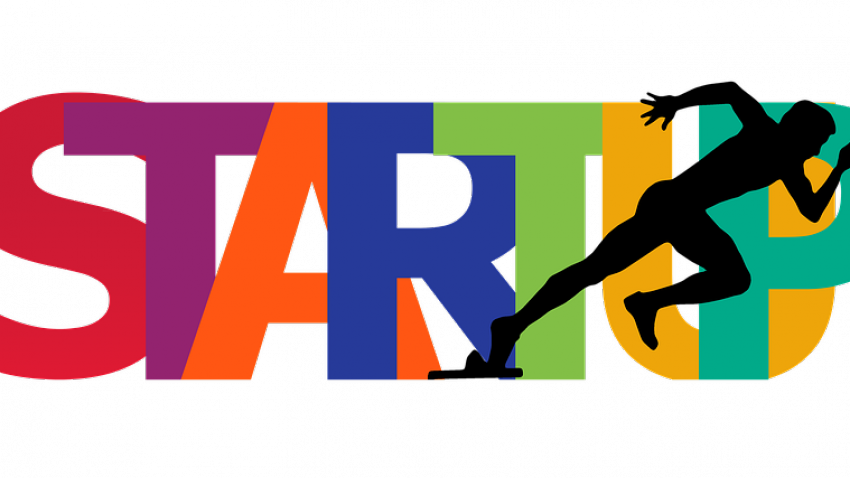 Giving major relief to budding entrepreneurs, the government today allowed startups to avail tax concession only if total investment including funding from angel investors does not exceed Rs 10 crore. As per a notification by the commerce and industry ministry, an angel investor picking up stakes in a startup should have a minimum net worth of Rs 2 crore or should have an average returned income of over Rs 25 lakh in the preceding three financial years.

"With the introduction of amendments through this notification, startups are likely to have an easy access to funding which in turn will ensure ease in starting of new businesses, promoting startup ecosystem, encouraging entrepreneurship, leading to more job creation," the ministry said in a statement.

Several startups have raised concerns to taxation of angel funds under Section 56 of the Income Tax Act, which provides for taxation of funds received by an entity. As many as 18 startups have got notices from tax authorities.

This section provides that where a closely held company issues its shares at a price more than its fair market value, the amount received in excess of the fair market value will be charged to tax the company as income from other sources.

To avail the concessions, startups would have to approach an eight-member inter-ministerial board of certification.

"Department of Industrial Policy and Promotion (DIPP) has issued gazette notification...Constituting a broad based inter-ministerial board to consider applications of startups for claim of following incentives of the I-T Act 1961," it added.

A startup set up as a private limited company or limited liability partnership incorporated after April 1, 2016, would be eligible for tax concessions.

The ministry said these amendments are introduced to address key demands of startups with regard to exemptions under the I-T Act.

Startups in the recent past have flagged their grievances to the government regarding angel tax provision, which they considered was not friendly to them.

An angel investor is the one who funds a startup when it is taking baby steps to establish itself in the competitive market.

Normally about 300-400 startups get angel funding in an year.

The government has extended tax benefits to just 88 startups out of 8,765 that have been recognised by DIPP since January 2016.

The government launched the 'Startup India' initiative on January 16, 2016 to build a strong ecosystem for nurturing innovation and entrepreneurship.