Start-ups in India are learning the art of pivoting but are they succeeding at it?

Many start-ups have transformed their business models in order to see what "sticks on the wall". 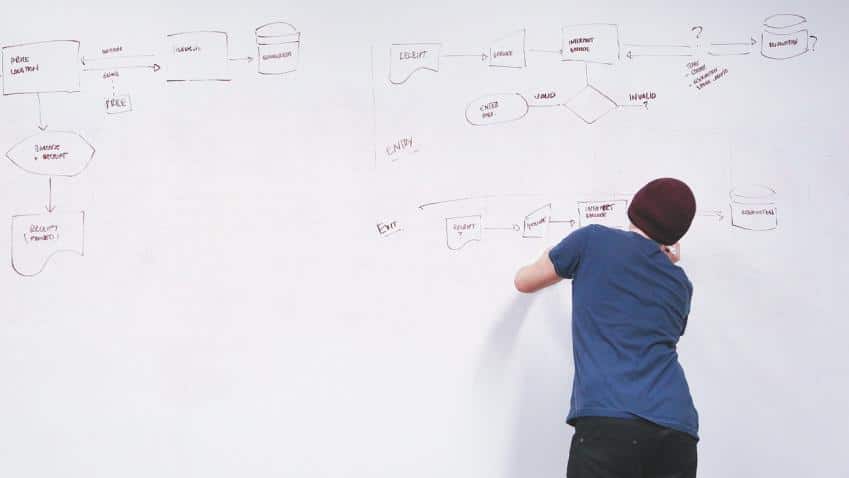 A man coming writing down different business models for his start-up. Photo: Pixabay

The faucet of funding for Indian start-ups seems to be drying up sooner than expected.

Desperate times lead to desperate measures and that is exactly what start-ups in India are trying to do -- pivot.

Many start-ups have transformed their business models in order to see what 'sticks on the wall'. However, have they managed to survive or did they only manage to extend their death sentence by some time?

Here are some start-ups in India that changed their business model:

1. Snapdeal: One of the largest e-commerce companies in India, Snapdeal did not start out as it is today. It was originally a daily deals site (Groupon of India) before it turned to the 'marketplace model' in 2012. Also, this was not the first time that it had changed its business model. Before being a daily deals website, Snapdeal’s parent company Jasper Infotech started out as a multi-channel direct marketing company.

2.  Askme.com: Now defunct Askme.com has also changed its business model at least once. The company started out as an online directory service. In 2013, GetitInfoservices bought it and turned it into an e-commerce business model. In 2015, it turned to hyper-local delivery model for expansion which included fashion and grocery delivery.

3. PepperTap: The company expanded rapidly but found itself ahead of the demand-curve and closed operations in smaller towns such as Agra and Meerut, last year. It had also raised around $51 million from Sequoia Capital, SAIF Partners, ru-Net and Snapdeal.

The start-up had recently shut down its grocery business to become a pure logistics business model.

The start-up was recently acquired by Flipkart from Global Fashion Group.

5. LocalOye: It was one of the first start-ups in 'home service' business and had managed to raise $5 million from Tiger Global Management and Lightspeed Venture Partners. However, things started to take a turn for the worse as investment dried up, and LocalOye was seen laying off around 60 employees in November 2015.

The company decided to move to a business-to-business model from a business-to-consumer model in June this year, according to a VC Circle report.

6. TinyOwl: Food ordering start-up TinyOwl was acquired by another start-up Roadrunnr in June 2016. The merged company has been rebranded as ‘Runnr’ and adopted a hyperlocal delivery model. Runnr, too, exited the business for delivering products for ecommerce companies, according to a Mint report.