Rooter is a digital platform that connects, engages and helps sports audiences interact with each other on a real-time basis during sports events. 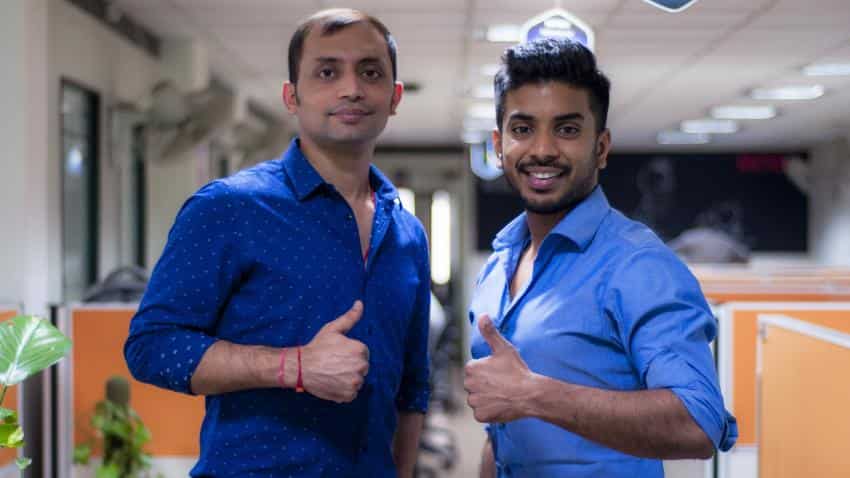 Start-up Rooter has raised an undisclosed amount of funds from consumer electronics manufacturer, Intex Technologies. Rooter is a digital platform that connects, engages and helps sports audiences interact with each other on a real-time basis during sports events. The sports social engagement app earlier successfully raised funds from Dhruv Chitgopekar and Prantik Dasgupta. Even Bollywood star Boman Irani, has invested in as an angel investor.

The funding will be utilised to strengthen the tech team at Rooter, all the while maintaining a lean structure, said the company. It aims to also add more numbers to its sales and marketing team as well as to the content division to bolster the vernacular versions of the app. 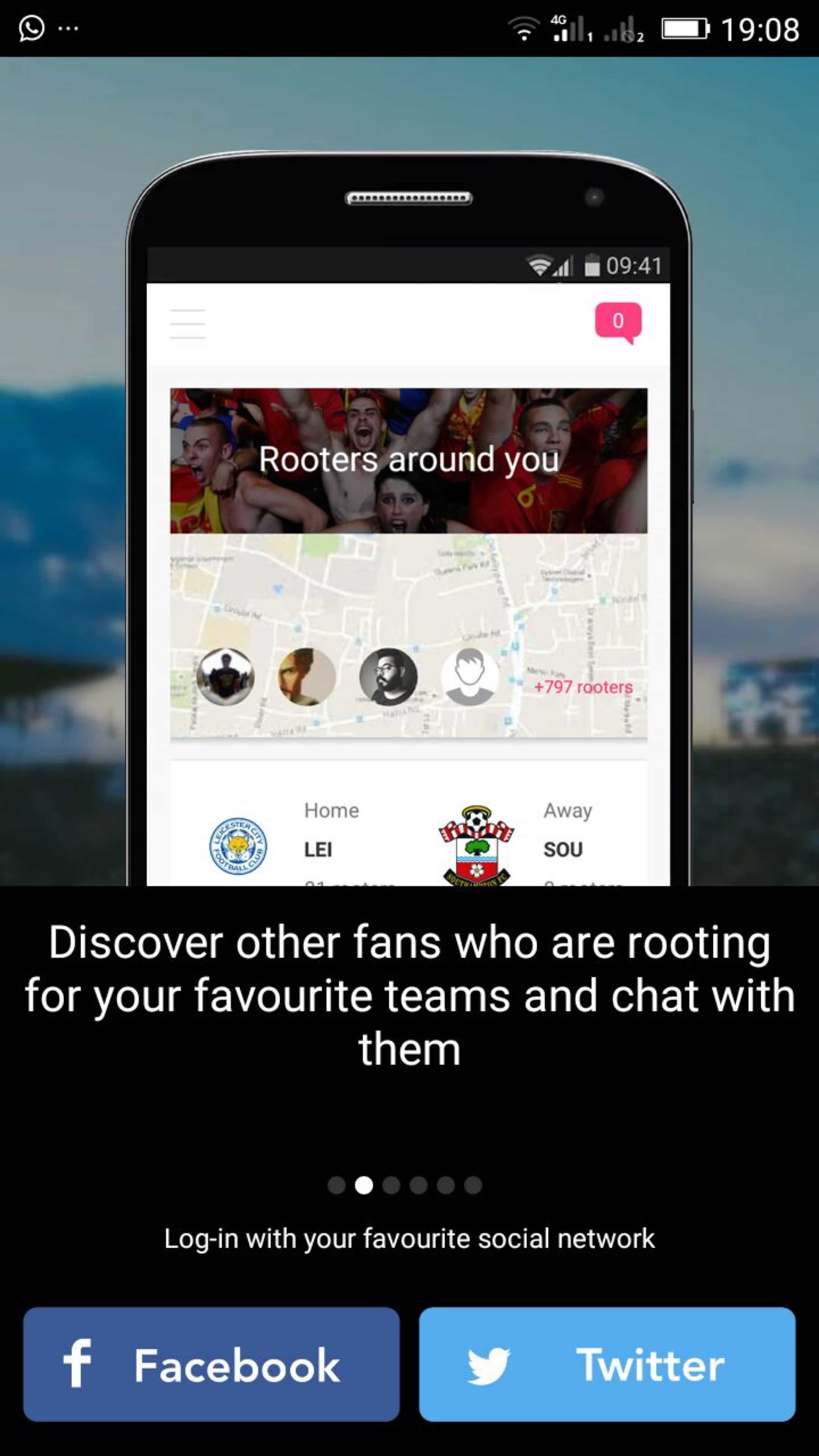 This round of funding will, in addition, help accelerate the platform’s expansion into South East Asian markets and catalyze partnerships with sports teams and leagues all around the world. Rooter’s ambition to carry out merchandising activities and possibly fan-player interactions will also get a boost besides allowing it to leverage the tech infrastructure of Intex.

Rooter has been identified as one of the most unique ideas to emerge out of the Indian start-up ecosystem, with no pre-existing business model to follow anywhere in the world. With its user engagement features such as live-match prediction, quizzes, and chat forums becoming extremely popular with users, Rooter’s audience base and the time spent by an average user on the app has increased significantly.

With the approaching sports season, Rooter hopes to far exceed over 50,000 downloads it currently sits on, and aims to cross half a million downloads by the end of the IPL. Rooter will benefit from the state-of-the-art technological setup of Intex, access to which can help reduce Rooter’s R&D costs. The ready database of Intex will also be a goldmine for Rooter to find new users.

Piyush, Founder and CEO, Rooter, said, “It gives us immense pleasure to receive funding from Intex, one of the most successful Indian IT devices and accessories manufacturers. Rooter is essentially a tech-based platform and we wanted to have an investor on board who could also be our strategic partner and help us evolve our product to fully realize it’s potential. Intex’s deep understanding of the smartphone world and its popularity in tier-2 and 3 cities of India will help us to promote and develop Rooter’s unique idea further, optimising it to perfectly fit the needs of smartphone users everywhere.”

Intex has had a thriving association with sports, and its director, Keshav Bansal, is the youngest franchise owner in the history of IPL. In January this year, Intex also owned the Gujarat Warriors in Super Fight League, foraying into the comparatively unknown world of MMA fighting in India.

Keshav Bansal, Spokesperson Intex, commented on the collaboration by saying, “Rooter has a great fundamental idea, and its recent numbers suggest that its popularity is zooming by the day. As sports are an extremely emotion-driven phenomenon and the sports fan engagement platform is a completely uncharted territory, Rooter has limitless scope for growth. We feel this collaboration will be a perfect synergistic match and will enable sports’ fans to enjoy their favourite games like never before.”

The deal was enabled by Kwan Entertainment and Marketing Solutions and Uday Ahlawat, Partner at Ahlawat and Associates, was the legal advisor for Rooter.