It is not clear how long the fresh financing round will help Snapdeal in continuing operations as it faces intense competition from rivals Flipkart and Amazon. 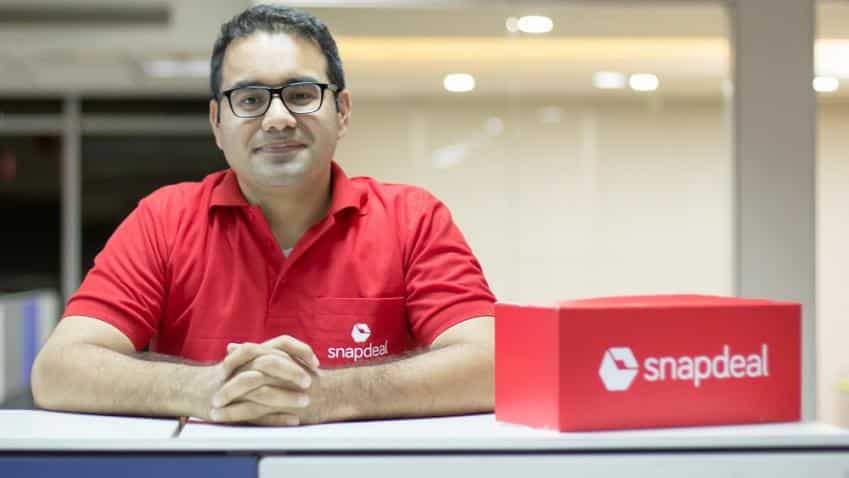 Snapdeal has raised over Rs 113 crore from early investor Nexus Venture Partners and founders Kunal Bahl and Rohit Bansal, amid talks of a potential sale of the e-commerce firm to larger rival Flipkart.

NVP pumped in Rs 96.26 crore in the round, while Bahl and Bansal contributed Rs 8.45 crore each, according to regulatory filing with the Ministry of Corporate Affairs.

It is not clear how long the fresh financing round will help Snapdeal in continuing operations as it faces intense competition from rivals Flipkart and Amazon.

The cash-strapped firm, over the past few months, has trimmed workforce and shut down non-core operations in a bid to control costs.

Also, the development gains importance as Snapdeal's largest investor SoftBank has been proactively mediating a potential sale of Snapdeal to Flipkart for the last few weeks.

The Japanese investment firm, according to sources, has succeeded in getting Board members to agree to the said sale but a term sheet for due diligence with Flipkart is yet to be signed.
SoftBank has already written off over USD 1 billion on valuation of its investment in Snapdeal.

One of the leading contenders in the Indian e-commerce space, Snapdeal has seen its fortunes failing amid strong competition from Amazon and Flipkart.

Compared to a valuation of about USD 6.5 billion in February 2016, the sale to Flipkart could see Snapdeal being valued at about USD 1 billion.